Wall Street’s benchmark S&P 500 index soared 5.5% on Thursday for its best day in 2 1/2 years after the government reported consumer prices rose 7.7% over a year ago in October. That was lower than the 8% expected by economists and the fourth month of decline.

The announcement “drove a ‘more dovish’ calibration of interest rate expectations,” said Yeap Jun Rong of IG in a report.

The Fed and central banks in Europe and Asia are raising rates to cool inflation that is at multi-decade highs. Investors worry they might tip the global economy into recession. They hope lower inflation might prompt the Fed to ease off plans for more increases.

Forecasters warned Thursday it was too early to be certain prices are under control. Fed officials have said rates might have to stay elevated for some time.

The Shanghai Composite Index added 1.2% to 3,073.36 after the ruling Communist Party promised to alter quarantine and other anti-virus tactics to reduce the cost of China’s severe “zero-COVID” strategy that has disrupted the economy.

The Nasdaq composite, dominated by tech stocks, shot up 7.4% to 11,114.15 for its best day since March 2020, when Wall Street was rebounding from a crash at the start of the coronavirus pandemic.

Investors were reassured that U.S. inflation was declining from its June peak of 9.1%, though forecasters said the Fed’s campaign to cool price rises was far from over.

Traders expect the Fed to raise its benchmark lending rate in December but by a smaller margin of half a percent following four increases of 0.75 percentage points, triple its usual margin. That benchmark stands at a range of 3.75% to 4%, up from close to zero in March.

The Fed is trying to slow economic activity to reduce pressure for prices to rise.

The latest figures are a sign the Fed is “on the right path,” but it will face “a lot of variables” over the next few quarters, said Edward Moya of Oanda in a report. He said the benchmark rate could be raised to 5% and “if inflation proves to be sticker, it could be as high as 5.50%.”

Core inflation, which strips out volatile food and energy prices and is more closely watched by the Fed, was 6.3% over a year earlier, down from September’s 6.6% and below the consensus forecast of 6.5%. Core prices rose 0.3% month on month, half of September’s 0.6% gain.

The yield on the 10-year Treasury, which helps set rates for mortgages and other loans, fell to 3.82% from 4.15%. The two-year yield, which more closely follows expectations for Fed action, fell to 4.32% from 4.62% and was on pace for its sharpest fall since 2008.

In energy markets, benchmark U.S. crude gained 29 cents to $86.76 per barrel in electronic trading on the New York Mercantile Exchange. The contract rose 64 cents to $86.47 on Thursday. Brent crude, the price basis for international oil trading, advanced 27 cents to $93.94 per barrel in London. 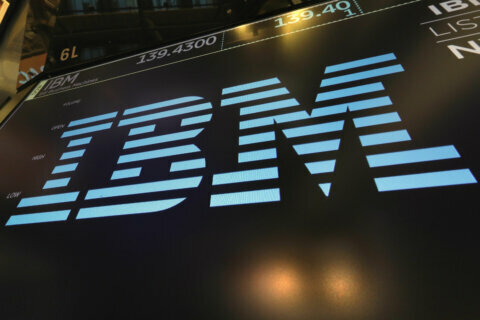 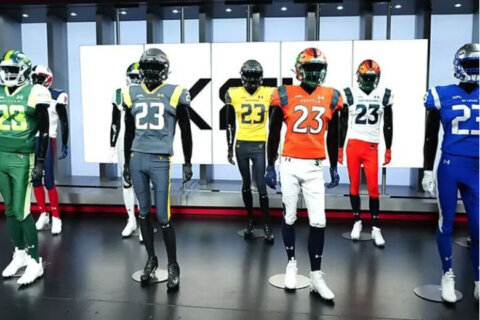 Under Armour will be official uniform partner for XFL 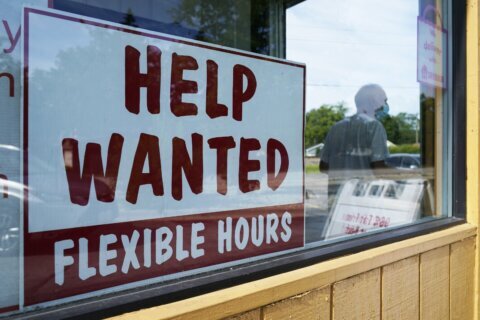