Holidays: Where to see holiday lights | Santa's back with inflation, inclusion on his mind | 4 ways to limit your holiday debt | Inflation 'definitely a guest' at holiday celebrations this year
Home » Business & Finance » AmEx profits up 3%,…

AmEx profits up 3%, but still sets cash aside for downturn

NEW YORK (AP) — American Express profits rose a modest 3% in the third quarter despite a significant rise in spending by cardmembers.

Revenue surged 24% to $13.56 billion, but profit its being curbed as the credit card giant sets aside hundreds of millions of dollars to cover potential credit losses in a volatile global economy.

The New York company earned $1.88 billion, or $2.47 a share, or a nickel better than Wall Street had expected, according to a survey by Zacks Investment Research. It’s also up from the $1.83 billion, or $2.27 a share, in the same period a year earlier.

The company said the reason for the higher reserves was higher levels of loans provided by the company. AmEx has been moving to a more traditional business model encouraging card users to keep a balance — as well as the fact that even its well-to-do customers are getting hit by inflation. Total loans were $103.9 billion, up from $79.4 billion in the same period a year earlier.

“We have not seen changes in the spending behaviors of our customers, but we are mindful of the mixed signals in the broader economy and have plans in place to pivot should the operating environment change dramatically,” said CEO and Chairman Steve Squeri in a prepared statement.

AmEx told investors the company expects to have higher loan losses and charge-offs in the coming quarters, but says it will remain below pre-pandemic levels.

The company now expects full-year earnings to be above its previous forecast of $9.25 to $9.65 per share. 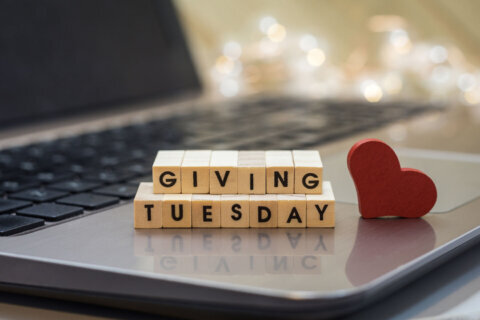 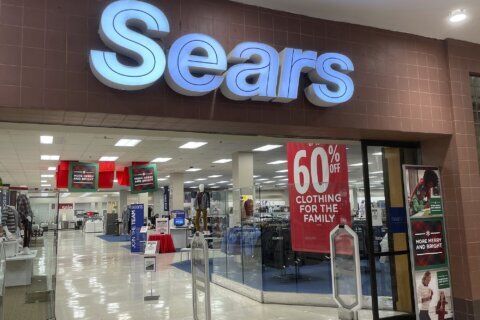