CHICAGO (AP) — United Airlines’ third-quarter revenue will be higher than it had expected due to strong summer travel demand.

Separately, United says it will end flights at John F. Kennedy International Airport in New York unless it can expand operations at the congested airport.

Chicago-based United said Wednesday that revenue will be 12% higher than in the same quarter of 2019, up from its previous projection of an 11% increase over pre-pandemic levels.

United paid slightly more than it had expected to for jet fuel, but that was offset by a slightly smaller increase in other costs on a per-seat basis. Profit margins, excluding special items, was about 10.5%, compared with a previous forecast of 10%, the company said.

Meanwhile, United says it will suspend service at JFK Airport at the end of October unless federal regulators allow it to operate more flights to compete better against rivals such as JetBlue and American.

The FAA responded in a statement Wednesday that if additional takeoff and landing slots at JFK are offered, it will follow a “well-established process of awarding them fairly and to increase competition.”

The FAA limits takeoff and landing slots at the major New York City-area airports to prevent congestion. United, which has been unable to get slots from other airlines, argues that JFK has room to grow because of improvements including wider runways and new taxiways.

United left JFK in 2015 to concentrate its operation at Newark, New Jersey, where it is the dominant airline. It returned to JFK last year but has a small presence, with two daily flights to both Los Angeles and San Francisco.

Shares of United Airlines Holdings Inc. rose about 2% in afternoon trading, with other U.S. airlines rising as well on Wednesday. 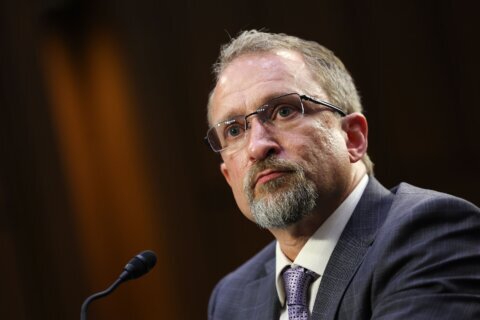 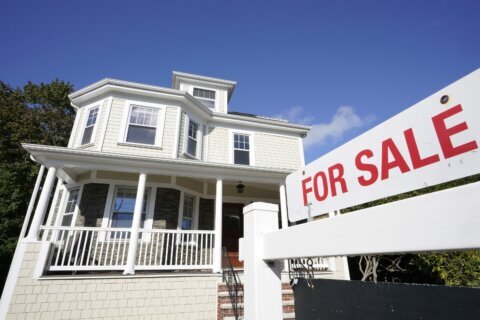