COPENHAGEN, Denmark (AP) — Sweden’s central bank on Tuesday raised its key interest rate by a full percentage point to combat the highest inflation in more than 30 years, the first of a series of large hikes expected from central banks worldwide this week.

Riksbanken said inflation has risen rapidly — to 9% in August, the highest level since 1991 — “undermining households’ purchasing power and making it more difficult for both companies and households to plan their finances.”

The bank raised its policy rate to 1.75% and said it will keep tightening over the next six months as it tries to bring inflation back to its target of 2%. In making the big hike, it pointed to other central banks rapidly raising rates as consumer prices soar.

The U.S. Federal Reserve is expected Wednesday to carry out a large increase of three-quarters of a point for the third consecutive time, followed Thursday by the Bank of England, whose half-point hike last month was its biggest in 27 years and is forecast to make another.

“During the pandemic, global imbalances arose between supply and demand,” Sweden’s central bank said. “Russia’s war in Ukraine has pushed up prices even further on several important commodities and created serious disruptions on the energy markets in Europe, which has caused electricity and gas prices to rise to very high levels.”

It added that “the good economic activity in Sweden has also contributed.”

Sweden is part of the European Union but does not use the euro currency, so it is not part of European Central Bank. 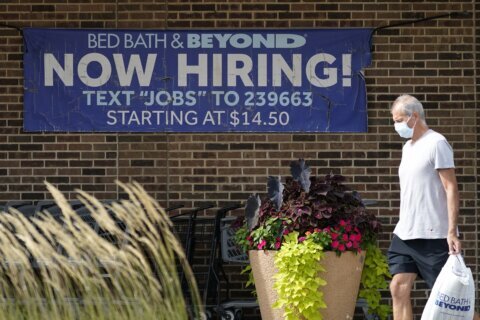 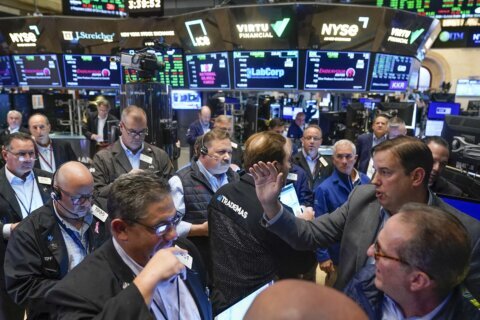