WASHINGTON (AP) — The Supreme Court on Thursday allowed the Biden administration to use a higher estimate, challenged by Republican-led states, for calculating damages to people and the environment from greenhouse gas emissions.

The justices did not comment in refusing to put back in place an order from a federal judge in Louisiana that had blocked the administration from putting greater emphasis on potential damage from greenhouse gas emissions when creating rules for polluting industries.

The approach uses the “social cost of carbon” to calculate future climate damages to justify tougher restrictions for fossil fuels, transportation and other industries.

The federal appeals court in New Orleans put the order on hold and Louisiana led nine states in asking the high court to in to intervene.

The justices’ refusal to do so allows the administration to use an interim standard of $51 in damages per ton of carbon dioxide emitted while it works to update and possibly increase the cost per ton. The $51 figure was used by the Obama administration before the Trump administration cut it to $7.

By itself, the estimate does not impose any new requirements, but it could be used to justify tougher rules. The states would be free to challenge any new regulations. 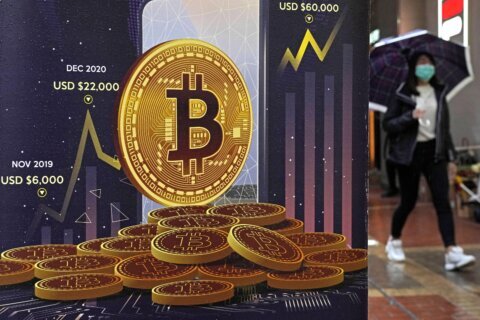