NEW YORK (AP) — JPMorgan Chase said its first quarter profits dropped by 42% from last year, partly because the bank wrote down nearly $1.5 billion in assets due to higher inflation and Russia’s war in Ukraine.

The nation’s largest bank by assets said it earned a profit of $8.3 billion, or $2.63 per share, down from a profit of $14.3 billion, or $4.50 a share, in the same period a year earlier. The results missed the forecasts of Wall Street analysts, who were looking for JPMorgan to earn $2.72 a share, according to FactSet.

JPMorgan Chase Chairman and CEO Jamie Dimon said in a statement that the bank sees “significant geopolitical and economic challenges ahead due to high inflation, supply chain issues and the war in Ukraine.”

A year ago, JPMorgan boosted first-quarter profit by releasing more than $4 billion in credit reserves tied to the improving economy and waning COVID-19 pandemic. For more than a year, JPMorgan and other banks had been releasing the funds they had socked away to cover potentially bad loans. Those releases had boosted the banks’ profits significantly, but investors knew these one-time bumps in profits were temporary.

Now JPMorgan is going in reverse. The bank set aside $1.46 billion to write off its assets tied to Russia as well as assets that have been negatively exposed to persistently higher inflation. The bank said most of the Russian exposure was in its investment banking division as well as its asset management business.

In a call with reporters, JPMorgan Chief Financial Officer Jeremy Barnum said most of the Russian write downs were “name specific” Russian companies and assets, as well as some Russian-related derivatives.

JPMorgan is the first of Wall Street big banks to report their results for the first quarter. Analysts expect Wall Street will report a modest, but noticeable, hit to its profits as banks individually report their exposure to Russia. JPMorgan had a modest business in Russia. Citigroup, which had both an investment bank and a consumer banking business, will report its results on Thursday.

Dimon said JPMorgan is optimistic in the short-term about the U.S. economy and consumer spending.

Dimon has said publicly that he believes the U.S. consumer is in the best shape he’s seen in his career. Delinquencies are low and wages are rising, which should make it easier for consumers to pay their debts. JPMorgan’s consumer banking division saw credit card users spend more on their cards, and noticed a jump in travel and entertainment spending as well.

The volatility in markets the first three months of the year due to Russia’s invasion as well as inflation also negatively impacted the bank’s trading desks. JPMorgan’s corporate and investment bank posted a 26% decline in profits from a year earlier. Investment banking revenue and fees dropped sharply, as companies put deals on hold. Stock and bond trading revenues also declined.

JPMorgan shares were down more than 3% in early trading. 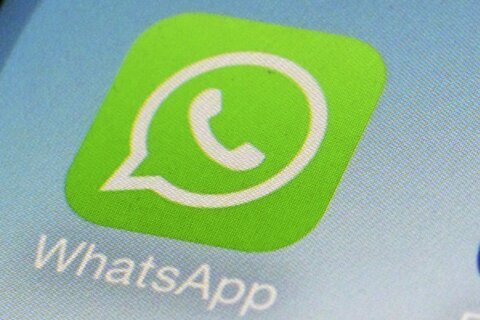