The San Francisco bank earned $5.8 billion, or $1.38 per share, handily surpassing the $1.11 industry analysts were expecting, according to a survey by the data firm FactSet. Wells took in $20.86 billion in sales in the quarter, also topping Wall Street projections of $18.8 billion. The bank had revenue of $18.49 billion in the same quarter last year.

For the full year, Wells collected $21.5 billion in profit, or $4.95 per share. Sales for 2021 came in at $78.49 billion, a 5% increase over 2020, when the bank reported revenue of $74.26 billion. Wells said its position improved last year partly due its ability to reduce expenses while deposits grew as the economy bounced back from the coronavirus downturn of the 2020.

Wells reported $9.26 billion in net interest income in the period, down slightly from last year, but expected to bounce back this year with rates on long-term loans seem destined to rise quickly. The Federal Reserve announced last month that it would begin dialing back its monthly bond purchases — which are intended to lower long-term rates — to slow accelerating inflation. Even with the expected three or four rate increases in 2022, the Fed’s benchmark rate would still be historically low at around 1%.

Average long-term U.S. mortgage rates jumped again this past week to 3.45%, their highest level since March 2020, just as the coronavirus pandemic was breaking in the U.S. Economists expect them to rise further as the Fed tightens credit, meaning more profits for banks, especially Wells, which depends heavily on mortgages.

The company said it decreased the amount of money it held aside for credit losses by $875 million. Banks set aside tens of billions of dollars to guard against customer defaults early in the pandemic; some of those billions are now being moved back onto the positive side of their balance sheets.

Wells is still trying to exit the strict federal guidelines that sets its asset cap just under $2 billion, hindering its ability to grow.

The Federal Reserve capped the size of Wells Fargo’s assets in 2018 after a series of scandals, most notably the uncovering of millions of fake checking accounts its employees opened to meet sales quotas. 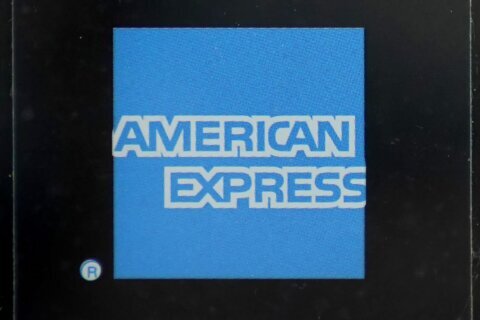 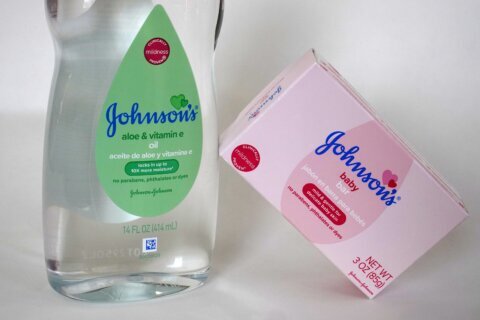