LONDON (AP) — Oil giant Royal Dutch Shell warned Thursday that it will take an earnings hit of up to $500 million as a result of the disruptions caused by Hurricane Ida, which hit the Gulf of Mexico in late August.

In an update to shareholders, the company said the hurricane, which prompted oil companies operating in the Gulf of Mexico to shut down operations and evacuate workers for a few days, has reduced oil production by around 90,000 barrels a day.

It said the total impact to earnings will be between $350 million and $500 million.

Shell said the main hit from Ida, estimated at between $200 million and $300 million, has been felt in the upstream division, which essentially is the oil production part of the business.

However, it said there were also sizeable effects in Shell’s chemicals and oil products divisions, worth $100 million and $50 million-$100 million, respectively.

Shell has said most of its operations in the Gulf of Mexico are running as normal.

The update, which comes ahead of third-quarter results on Oct. 28, was brushed aside in stock markets. Shell’s share price was up 0.7% on Thursday.

Oil companies, like Shell, are benefitting from a huge spike in oil prices over recent weeks as the recovery from the coronavirus pandemic drives up demand. Brent crude, the international standard, is trading above $80 a barrel, around double the price seen a year ago.

Shell said that over the full year, every $10 increase in the cost of Brent crude adds around $3 billion to upstream annual earnings and $1.1 billion to integrated gas earnings, all other factors notwithstanding.

An earlier version of this story was corrected to show Shell said the total earnings impact was up to $500 million, not $500 billion. 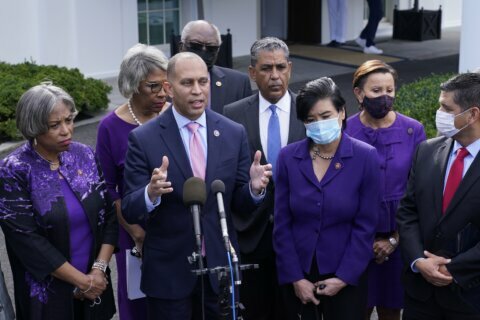 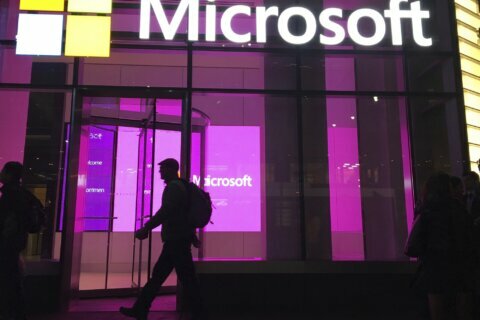 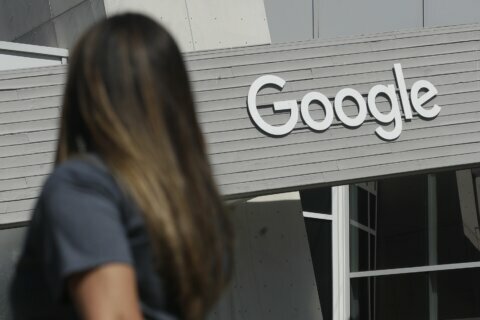