Lyft received an increasing number of reports of sexual assault in recent years, including more than 1,800 in 2019, according to a safety report from the ride-hailing company.
Listen now to WTOP News WTOP.com | Alexa | Google Home | WTOP App | 103.5 FM

Lyft received an increasing number of reports of sexual assault in recent years, including more than 1,800 in 2019, according to a safety report from the ride-hailing company.

More than half of the assaults in 2019 were “non-consensual touching of a sexual body part” and another 156 involved non-consensual sexual penetration, according to the report.

Lyft released the figures nearly two years after larger rival Uber put out a similar report that showed more than 3,000 sexual assaults were reported on rides within the U.S. in 2018. Lyft pledged in 2019 to put out its own report.

The Lyft report was praised by the group that operates the national sexual-assault hotline for victims.

“We’re pleased to see Lyft sharing safety information with the public and encourage other companies and organizations to do the same,” said Erinn Robinson, a spokeswoman for the Rape, Abuse & Incest National Network. “No industry is immune to sexual violence, and this pervasive problem cannot be addressed without shining a light into dark corners and asking how to do better.”

The company said that from 2017 to 2019, more than 99% of rides occurred without any reported safety-related incident.

A Lyft official said in a blog post Thursday that the rate of sexual assaults as a percentage of rides decreased by 19% over the three-year period covered in the report.

“While safety incidents on our platform are incredibly rare, we realize that even one is too many,” Jennifer Brandenburger, the company’s head of policy development and research, said in the blog.

Lyft said it generally does not tell police about safety incidents unless it is served with a subpoena, a policy it said protects personal information about riders and drivers. Lyft said the decision to report an event to law enforcement “is a deeply personal one.”

The company said it investigates safety incidents through “correspondence with drivers and riders,” police reports and other information.

“Generally speaking, individuals who are accused of committing the types of incidents detailed in this report will be permanently removed from the Lyft community, preventing them from riding or driving in the future,” it said.

The San Francisco-based company says it screens all drivers with initial and annual background checks and monitors criminal and driving records. 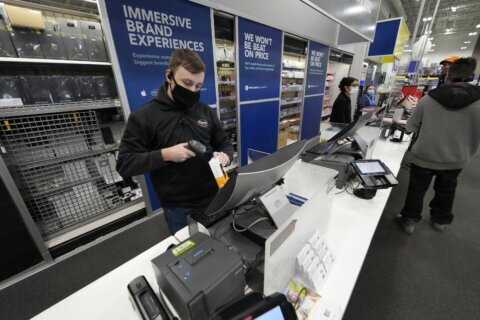 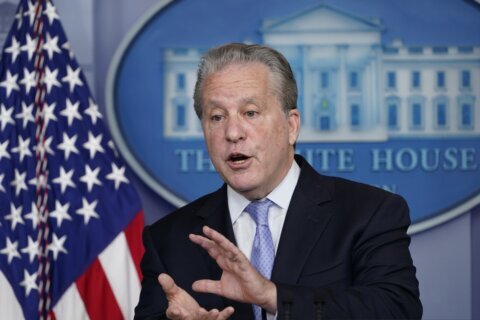