NEW YORK (AP) — Warren Buffett’s Berkshire Hathaway company on Saturday reported a 7% gain in profit for the second quarter, as many of the conglomerate’s businesses recovered from the coronavirus pandemic.

Buffett has long said Berkshire’s operating earnings offer a better view of quarterly performance because they exclude investments and derivatives, which can vary widely. By that measure, Berkshire’s operating earnings improved to $6.7 billion, or $4,400 per Class A share, during the quarter from $5.5 billion, or $3,420 per Class A share, in the year-ago period.

The four analysts surveyed by FactSet expected an operating earnings per Class A share of $3,767.72.

Berkshire Hathaway saw profits improve at most of its major divisions, particularly utilities, railroad, and energy as the economy continued to recover from the pandemic. However, profits for its insurance underwriting operations declined during the second quarter compared to the year ago period.

The company said in its regulatory filing Saturday that during the second half of 2020 and continuing into 2021, many of its manufacturing, service and retailing businesses “experienced significant recoveries in revenues and earnings, in some instances exceeding pre-pandemic levels.”

Berkshire Hathaway also disclosed that it repurchased $6 billion of its stock during the second quarter, similar to the prior quarter. That brings total buybacks to $39 billion since the end of 2019, says James P. Shanahan, senior equity research analyst at Edward Jones.

Over the same period, Berkshire Hathaway’s cash balance has gone from $128 billion to $144 billion net of all the buyback activity, Shanahan said.

Buffett has struggled to find major acquisitions for the company for several years. But Shanahan says such a big cash pile sitting on its balance sheet is a “a big drag” on earnings and profitability.

“We would like see them deploying cash into attractively valued stocks and also acquisitions of portfolio companies,” Shanahan said. “But they haven’t done a lot of that.” He added Berkshire Hathaway has been a net seller of stocks for the past four or five quarters.

Berkshire Hathaway Inc. owns more than 90 companies, including the BNSF railroad and insurance, utility, furniture and jewelry businesses. The company also has major investments in Apple, American Express, Coca-Cola and Bank of America. 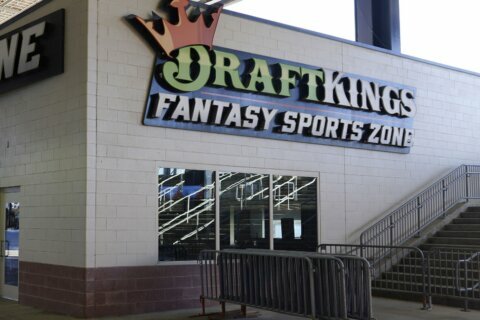 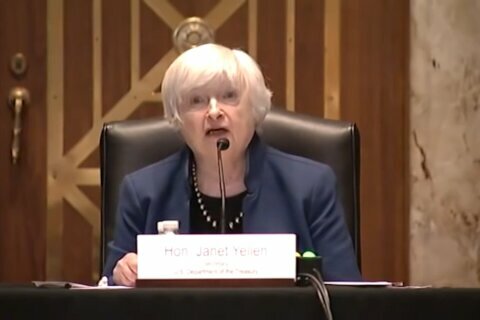