The head of the Federal Aviation Administration expressed “absolute confidence” in the Boeing 737 Max on Wednesday and said fixing the latest problem in the troubled jetliner will be “straightforward.”

FAA Administrator Stephen Dickson gave no date, however, for when roughly 100 grounded Max jets might be approved to fly again. Airlines that own the planes are waiting for Boeing to fix a production flaw involving improper electrical grounding of some components.

Dickson testified before a House subcommittee that holds power over FAA spending. Lawmakers quizzed Dickson about the Max, drones, disruptive passengers and other topics.

All Max jets were grounded worldwide for 20 months after two deadly crashes. A few months after FAA and regulators in other countries approved Boeing’s changes to a key flight-control system implicated in the crashes, about 100 recently built Max jets — including ones owned by Southwest, American, United and Alaska — were grounded in early April by the electrical issue.

Dickson said the FAA is still looking into how changes on the Boeing production line led to the electrical-grounding problem, and whether the issue is more widespread. However, he said the fix would be straightforward, and issued a broad defense of the plane.

“I have absolute confidence in the safety of this airplane,” Dickson said. “It is performing as well or better overall than any other airplane out there.”

Dickson said he based that assessment on daily discussions between the FAA and Boeing and regular checks with airlines.

Boeing says that since returning to service late last year, Max jets have made 30,000 flights for 21 different airlines without incident.

Last year, after accusations that the FAA was too cozy with Boeing, Congress enacted changes at the agency, including money to hire and retain technically skilled people, and increased protections for whistleblowers at aircraft-making companies.

Dickson said the FAA is putting the changes into effect and has hired more safety experts. The agency still relies on Boeing employees to perform many safety-related duties — Congress didn’t change that — but it has taken back some work it was outsourcing, including some safety analysis. 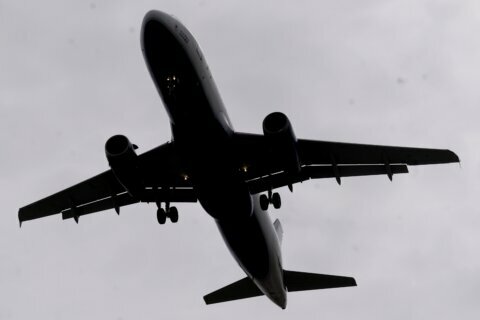 Airline and bank websites go down in another major internet failure 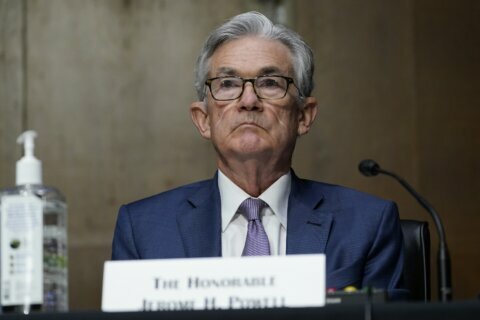