The energy company reported a bigger-than-expected profit for the first quarter and raised its dividend payout.

The telecom reported stronger profit than analysts expected, as it continues to fold in its acquisition of Sprint.

The automaker’s first-quarter profit surged to roughly $3 billion and topped analysts’ forecasts despite a shortage of computer chips that hurt production.

The company is recalling its Tread+ treadmills after U.S. safety officials said users, children and pets can be pulled underneath them.

The petroleum refiner reported a larger-than-expected quarterly loss. It’s also suspending its dividend for a year to pay for an acquisition.

The energy company said it lost money during the first three months of the year, when analysts were expecting a profit. 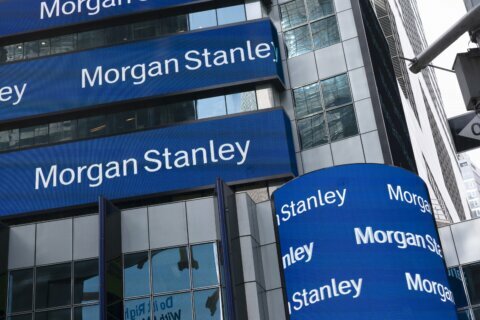 Big US banks to employees: Return to the office vaccinated

Longtime Southwest Airlines CEO will step down next year