Venmo is into crypto, allowing users to buy Bitcoin, others

NEW YORK (AP) — Venmo will allow users to buy and sell cryptocurrencies on its app, the company said Tuesday, the latest mainstream financial platform to wade into alternative currency like Bitcoin.

In addition to Bitcoin, Venmo has opened up the platform to Ethereum, Litecoin and Bitcoin Cash — generally considered to be among the mainstream of the digital currencies. Despite the social media proclaimed arrival of Doge Day Tuesday, the cryptocurrency Dogecoin is not on the list to be cleared for trade on Venmo. Crypto buyers will be able to publish their purchases or sells on the Venmo’s social feed as well.

Bitcoin has attracted massive interest, particularly in the last 18 months. Its price has held steadily above $50,000, and the value of other cryptocurrencies has been on the rise.

The digital currency trading platform Coinbase went public earlier this month, giving the company a valuation over more than $80 billion. Companies like Tesla now accept Bitcoin as a form of payment on its cars.

Venmo will only allow users to buy, sell or hold crypto currencies. The company is not allowing its users to send these currencies as a form of payment between users yet. 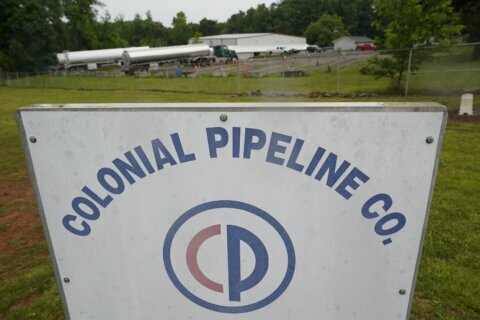 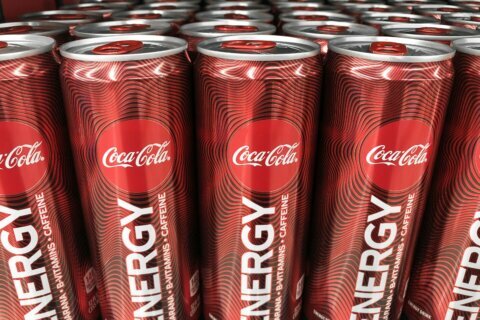 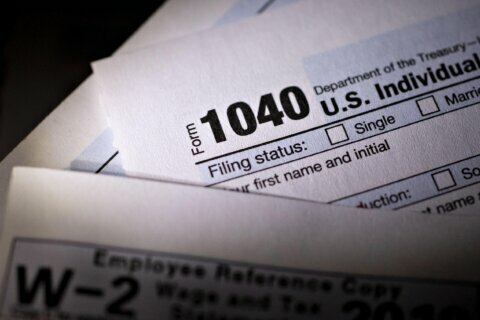