The Blue Cross-Blue Shield insurer has 43.5 million customers and is the nation’s second-largest health insurer, trailing only UnitedHealthcare.

Anthem said Wednesday it has about 9.2 million Medicaid customers, up from 7.6 million last year. Growth was helped by a temporary suspension during the COVID-19 pandemic of state requirements that Medicaid customers certify they are still eligible to receive the benefits.

Those gains and growth from IngenioRx helped boost company operating revenue by 9%, to $32.1 billion in the quarter. The figure excludes investment gains.

Wall Street had been looking for revenue of $32.97 billion.

Net income climbed 9% to $1.66 billion even though the company’s business took a hit from costs tied to the COVID-19 pandemic, with Anthem covering the administration of tests and vaccinations.

But company officials also told analysts during a conference call that hospitalizations tied to COVID dropped earlier and sharper than they anticipated in the quarter.

Adjusted earnings ended up at $7.01 in the quarter that ended March 31. Analysts were expecting $6.38 per share on average.

The Blue Cross-Blue Shield insurer said Wednesday that it now expects full-year adjusted earnings to come in at greater than $25.10 per share after starting 2021 with a forecast that fell well short of Wall Street projections.

Analysts expect, on average, earnings of $24.70 per share, according to FactSet.

Shares of Anthem Inc. slipped 81 cents to $381.07 while broader trading indexes rose slightly in late-morning trading Wednesday. The stock had already climbed about 19% so far this year, as of Tuesday’s close.

That’s nearly twice as high as the S&P 500’s advance over the same span. 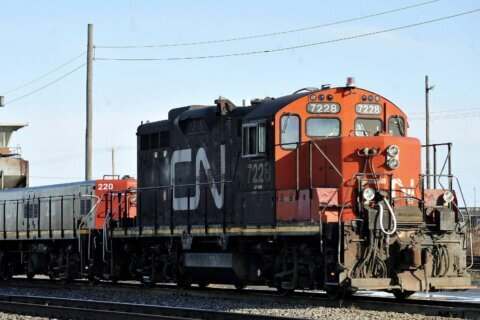 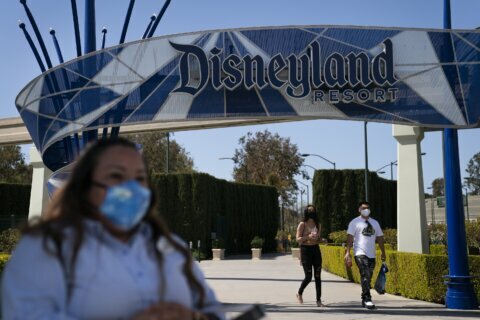