WASHINGTON (AP) — Airlines have reported more than 500 cases involving unruly passengers since late December, and most started with passengers who refused to wear a face mask, federal officials said Wednesday.

The Federal Aviation Administration said it is reviewing more than 450 of the cases and has started enforcement action against about 20 people.

The FAA reported the figures shortly after it extended a “zero-tolerance” policy against unruly people on airline flights. The agency said that under the policy, passengers who disrupt or threaten the safety of a flight could face fines and jail time.

“The number of cases we’re seeing is still far too high, and it tells us urgent action continues to be required,” FAA Administrator Stephen Dickson said.

The tougher enforcement stance was due to expire at the end of this month, but the FAA announced Monday that it will stay in place as long as airline passengers are required to wear face masks. Airlines began requiring masks last year. The FAA, which resisted a federal requirement during the Trump administration, added its own mask mandate in January.

The FAA is seeking civil penalties against at least four passengers. The agency announced two new cases on Wednesday.

In one, the FAA said it is proposing a $20,000 fine against a woman who repeatedly ignored flight attendants’ instructions to remain seated and wear her mask, then shouted obscenities and shoved an attendant. Pilots turned around the Dec. 27 JetBlue Airways flight to Puerto Rico and returned to Boston.

The FAA said it is seeking a $12,250 penalty against another JetBlue passenger on a Dec. 31 flight from New York to the Dominican Republic. The man drank alcohol he had brought on board, which violates federal rules, and refused to wear a mask. The man also shouted profanities, slammed overhead bins and threw his bottle behind a seat, the FAA said. The crew asked police to meet the plane after it landed. 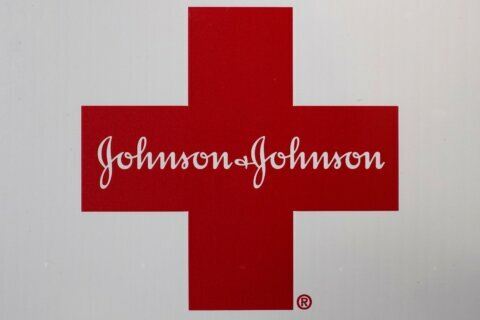 Miners’ union backs shift from coal in exchange for jobs