Treasury borrowing drops but could rise with new COVID aid

WASHINGTON (AP) — The Treasury Department said Monday that it plans to borrow $274 billion in the current January-March quarter, down 54.1% from the prior three-month period.

Treasury’s projected borrowing figure for this quarter is down from the $597 billion in actual borrowing it did during the October-December quarter.

The government ran up a record $3.1 trillion deficit for the 2020 budget year that ended Sept. 30. The government’s finances were strained by trillions of dollars spent to support an economy that went into a freefall in the spring when a global pandemic hit, pushing millions of people out of work.

After months of debate, Congress finally passed a $900 billion support package in late December. President Joe Biden is now pushing Congress to approve a new $1.9 trillion package. Republicans are balking at his proposal and a group of 10 GOP senators is proposing a roughly $618 billion relief measure as an alternative .

Treasury officials said that rather than guess the size of the next relief package, they decided to include only borrowing projections for what has already passed Congress. That means if another measure is approved, Treasury will end up borrowing more than is currently projecting.

The projected $274 billion in borrowing for the January-March quarter would be the smallest quarterly borrowing total since the $40 billion borrowed in the April-June quarter of 2019. The government’s borrowing needs are typically lower in the April-June period because of the billions of dollars in income taxes collected in that period.

The government is projecting that it will need to borrow $95 billion in the April-June quarter this year but that amount does not include any increased borrowing needs from a new virus relief package. 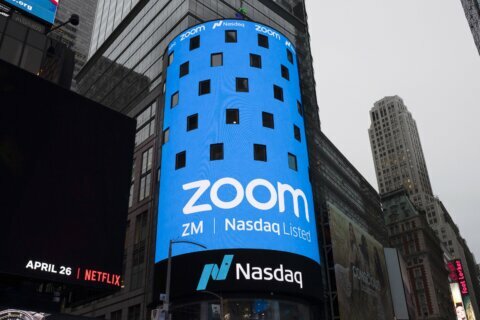