CORONAVIRUS NEWS: What to do, and not do, before and after your first shot | Prince George’s Co. enters new vaccination phase | Latest coronavirus test results
Home » Business & Finance » Lilly lays out 2021…

Shares of Eli Lilly climbed Tuesday after the drugmaker laid out a better-than-expected revenue forecast and plans to buy a young company developing a potential Parkinson’s disease treatment.

The Indianapolis-based maker of diabetes treatments expects revenue ranging from $26.5 billion to $28 billion next year. That’s due partially to an expected $1 billion to $2 billion in sales from COVID-19 treatments, one of which received U.S. government approval for emergency use last month.

The company also expects sales from products like the diabetes treatment Trulicity and the cancer treatment Verzenio to help revenue growth.

The company also bumped up both its revenue and adjusted earnings forecasts for 2020 due in part to a purchase agreement with the U.S. government for the COVID-19 treatment bamlanivimab.

The drugmaker also said Tuesday that it will spend about $880 million in cash, to buy Prevail Therapeutics Inc. in a deal that could wind up costing more than $1 billion depending on drug approvals.

New York-based Prevail was founded in 2017, and its shares started trading publicly last year. The biotech company has no products on the market but several treatments in early development stages. Aside from Parkinson’s disease, the company is focused on developing treatments for forms of dementia and Gaucher disease.

Lilly will pay $22.50 per share initially and then could pay an additional $4 per share for the first regulatory approval of a product from Prevail’s pipeline. That approval has to happen before the end of 2024 in order for Prevail shareholders to get the full payment.

Divan said in a research note that the deal “makes strategic sense at a reasonable price.” 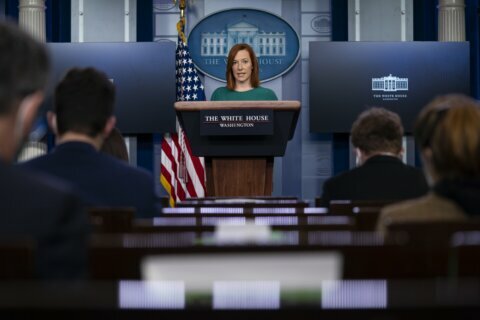 Effort to put Tubman on $20 bill restarted under Biden 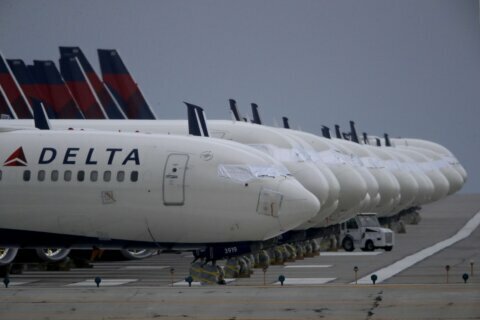 Delta plans to return 400 pilots to active flying by summer