Shipyard, union are getting back on same page after strike

BATH, Maine (AP) — Months after a bitter strike during a pandemic, Bath Iron Works managers and production workers are starting to get on the same page when it comes to catching up on the production schedule.

Machinists Union Local S6 and shipyard managers have been meeting with help from a federal mediator since the two-month strike ended in August.

The result is a number of agreements, “substantial progress” on grievances and many new ideas for operational improvements going forward, said Martin Callaghan of the federal mediation service.

“I commend you all for your support of these critical collaborative efforts. They are clearly beginning to make a difference,” he wrote in a memo.

The shipbuilder, a subsidiary of General Dynamics, contended during the strike that changes were necessary after falling six months to a year behind on construction of Navy destroyers.

The delays likely knocked the shipyard out of contention for a lucrative contract to build a new class of frigates, officials said.

Bath Iron Works President Dirk Lesko said Friday that he expects the federally mediated discussions to yield positive results by year’s end, as the shipyard and union embark on a three-year plan to get caught up.

“The committee is working well and together we are making significant progress with the help of the FMCS,” he said, referring to the Federal Mediation and Conciliation Service.

George Edwards, a district official with the Machinists Union, agreed that things are improving. “The parties are working together and trying to move on. I’m not going to say it’s 100% mended. But they’re heading in the right direction,” he said.

Bath Iron Works is one of the Navy’s largest shipbuilders and is a major employer with 6,800 workers in Maine.

It’s one of two shipyards that build destroyers, the workhorse of the Navy fleet, which have the ability to provide air defense while simultaneously waging war against submarines and surface warships.

Matthew Caris, a defense analyst with Avascent, said the shipyard is “going to have to dig itself out of a hole.” And that needs to happen fast because an upcoming multi-ship procurement of Navy destroyers is looming on the horizon. Bath Iron Works will be competing against the Ingalls shipyard in Mississippi on that contract.

“Bath doesn’t have a lot of time to get its house in order relative to that next major award,” Caris said.

One of the shipyard’s challenges is its graying workforce. The company is hiring at a furious pace to replace retiring shipbuilders with 300 new mechanics hired since August and 600 more currently going through the hiring process, Lesko said.

“We are providing comprehensive training so that our new employees can contribute immediately, but it can take up to five years for a mechanic to gain the experience necessary to be fully proficient,” he said.

There was one bit of recent good news for the shipyard.

The Bath-built Thomas Hudner in 2019 scored the highest in the program history, outperforming a destroyer from the Ingalls shipyard, according the Navy’s Board of Inspection and Survey. 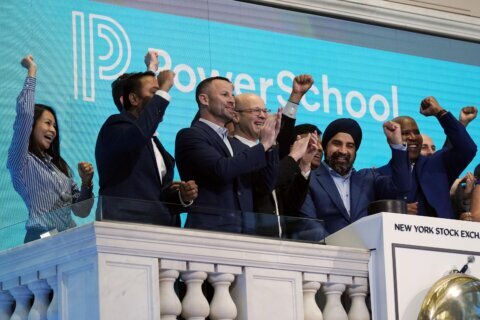 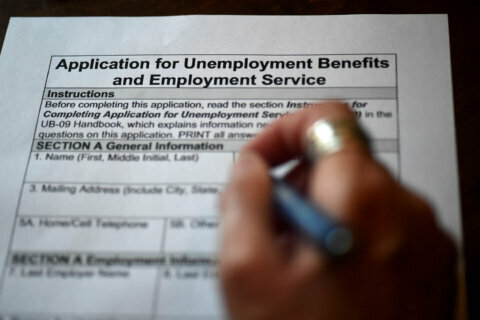