Southwest Airlines to expand in Houston and Chicago in 2021

Southwest Airlines said Monday it will expand in Houston and Chicago by starting flights to those cities’ largest airports, stepping up its head-to-head competition against bigger airlines.

Southwest already serves smaller airports in both cities — Hobby in Houston and Midway in Chicago. The airline said it expects to return to Houston George Bush Intercontinental, where United is the dominant carrier, and launch service at Chicago’s O’Hare International Airport, where both United and American Airlines have major operations, in the first half of next year.

The move comes as the airline struggles with a steep drop in travel during the coronavirus pandemic. Southwest entered the downturn in stronger financial health than United or American, and its lesser reliance on moribund business travel could give it a further advantage. Chief Commercial Officer Andrew Watterson said Southwest also has idle planes that it can use for the new service.

Dallas-based Southwest, the nation’s fourth-largest airline by revenue, said it will soon announce schedules and prices for the new service.

For much of its 50-year history, Southwest avoided congested major airports, preferring to stand out at secondary airports such as Love Field in Dallas. And it mostly stuck to one airport in a metro area.

But as Southwest has grown, it has moved into more crowded airports including Los Angeles, San Francisco and New York’s LaGuardia, and frequently serves more than one airport in a region.

Southwest flew to Bush Intercontinental from the 1970s, when it was known simply as Houston Intercontinental Airport, until 2005. It recently added the ability to operate international flights from Hobby Airport, an older field that is closer to downtown. 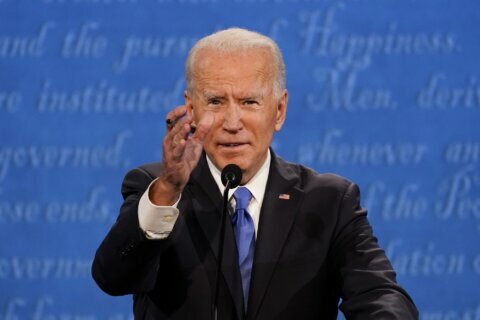