Profits keep sinking, but CEOs to show if worst has passed

NEW YORK (AP) — Investors believe the pandemic’s worst effects on corporate profits have passed. Now it’s up to CEOs to deliver the confirmation.

Companies are lining up for earnings reporting season, and analysts expect them to describe a less painful drop for the summer than they reported in the spring, after widespread business shutdowns paralyzed the economy.

Across the S&P 500 index, Wall Street forecasts a nearly 21% drop in third-quarter earnings from a year earlier, according to FactSet. That would be the second-worst performance since the spring of 2009, but would at least be a move in the right direction after the second quarter’s nearly 32% plunge.

Businesses are noticing a shift in momentum as the lockdowns ease. Interest rates remain at record lows, Congress approved trillions of dollars in aid for the economy and the wave of layoffs that swept the country in the spring has eased, though they remain historically high. That’s why analysts expect corporate profits to gradually improve until growth returns early next year.

Some industries are recovering slower than others, of course. Energy producers for example are lagging, with analysts forecasting a collective loss in the third quarter, more than erasing profits from a year earlier. Airlines and other industries whose profits are most closely tied to the strength of the economy are also expected to report some of the market’s sharpest declines for last quarter.

Profits for health care companies, meanwhile, are likely holding up better. The same is true for tech companies, several of which have seen their profits actually improve during the pandemic as work-from-home and other tech-friendly trends accelerate.

These forecasts are key because stock prices tend to track the path of corporate profits over the long term. For now, though, their importance to investors has dulled a bit because of the particularly unusual period swaying markets.

The top question for shareholders, much as it is for the world, is still the coronavirus pandemic and how long until life can return closer to normal. The rancorous contest for the White House between President Donald Trump and Joe Biden is also creating uncertainty about when or whether Washington can deliver more stimulus for the economy, as well as what corporate taxes and business regulations will look like next year. 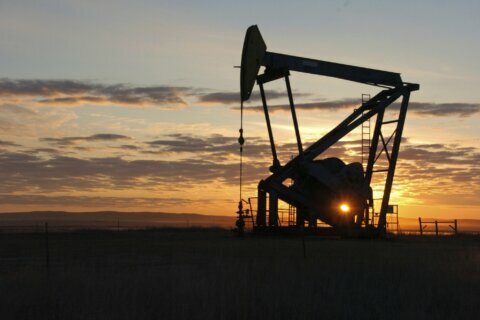 Members of oil cartel to meet as coronavirus rattles demand 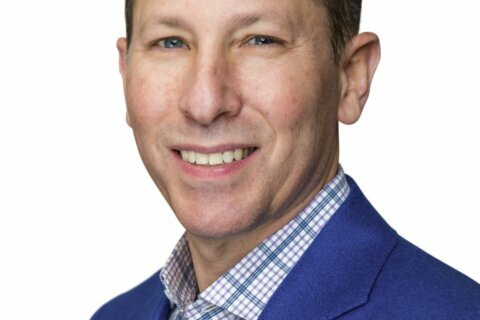