ViacomCBS to rebrand CBS All Access as Paramount Plus

NEW YORK (AP) — ViacomCBS will rebrand its CBS All Access streaming service as Paramount Plus, set to debut early next year with new, original shows.

The expanded streaming service has been in the works since February, when CEO Bob Bakish said ViacomCBS planned to add “substantial content” to CBS All Access by drawing from a number of its media platforms.

The new service will add shows from BET, Comedy Central, MTV, Nickelodeon, other Paramount Pictures and ViacomCBS brands, in addition to what CBS All Access already offers.

CBS and Viacom joined forces last August, saying they could better compete as one in the increasingly competitive streaming environment.

CBS was one of the first media companies to launch its own streaming service. Its $6-a-month service CBS All Access includes original programming such as new “Star Trek” series and a revival of “The Twilight Zone.” The service also has old and current broadcast shows.

Paramount Plus enters an increasingly crowded field. Disney last year launched its $7-a-month Disney Plus service. This year, Comcast’s NBCUniversal launched Peacock, which has a free ad-supported tier. AT&T’s WarnerMedia debuted its $15 a month HBO Max service. Traditional media companies are all trying to lure viewers away from Netflix, Amazon as more people dump the cable TV subscriptions they had relied on.

New original shows for Paramount Plus will include “The Offer,” a series about the making of “The Godfather”; a new “Behind the Music” series from MTV; a spy drama called “Lioness”; a revival of BET’s comedy-drama “The Game”; and a true crime series called “The Real Criminal Minds.” 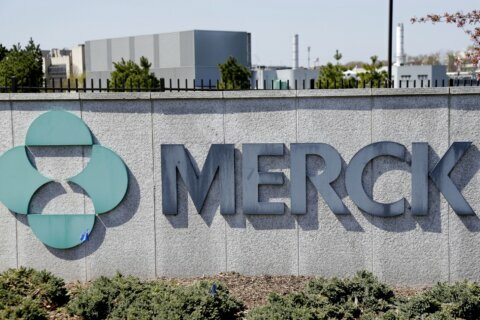