NEW YORK (AP) — The U.S. banking industry’s second-quarter profits fell by 70% from a year ago as low interest rates and the economic turmoil of the COVID-19 pandemic weighed heavily on big and small banks alike.

The Federal Deposit Insurance Corp. said Tuesday that total bank profits across 5,066 insured institutions were $18.8 billion, compared with profits of $62.5 billion in the same period a year ago. It was the second consecutive quarter of steep profit declines as banks set aside billions to cover potentially bad loans back in April.

Most of the profit decline was tied directly to the pandemic. Banks are now holding tens of billions of dollars of loans that appeared healthy in March, but are now in forbearance or deferral because those borrowers can no longer pay. Further, the Federal Reserve has slashed interest rates to near zero once again to stimulate the economy, which limits what money banks can charge for loans.

Bank balance sheets were helped partly by the Paycheck Protection Program, the $480 billion stimulus program for small businesses that needed help covering payroll in the first months of the pandemic. That program came in the form of bank loans, and each bank took a small fee for each application they processed. Loan sales and underwriting fees also helped out the banks in the quarter, the FDIC said.

Despite tumbling profits, the FDIC said it did not see any systemic issues in the industry. Banks have taken in record deposits in the quarter — a sign of consumer confidence in the bank industry — and the FDIC’s “troubled bank list” remains unchanged from last quarter. 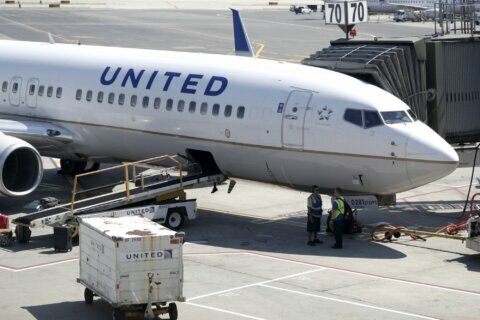 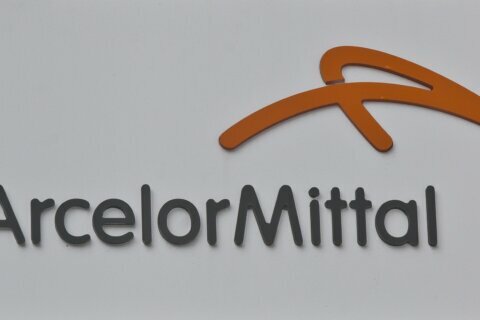 Cleveland-Cliffs buys ArcelorMittal’s US business for $1.4b