The U.S. Court of Appeals for the District of Columbia Circuit said in a 2-1 decision that the administration had the legal authority to increase the duration of the health plans from three to 12 months, with the option of renewing them for 36 months. The plans do not have to cover people with preexisting conditions or provide basic benefits like prescription drugs.

President Donald Trump, who wants to get rid of the entire health care law but failed to repeal it in Congress, has praised the plans as “much less expensive health care at a much lower price.”

Judge Thomas Griffith wrote for the court that the administration lifted the three-month cap put in place by the Obama administration because “premiums for ACA-compliant plans continued to soar while enrollment dropped off.”

The goal was to increase “the availability of more affordable insurance,” Griffith wrote, in an opinion that was joined by Judge Greg Katsas. Griffith is a George H.W. Bush appointee, and Katsas was put on the court by Trump.

The Association for Community and Affiliated Plans, an insurer group that sued the administration, said it would appeal to the full appeals court.

“Junk insurance is an inferior and hazardous substitute for comprehensive coverage. The court’s decision today protects these plans and their harmful practices, placing patients, families, and providers at increased risk amidst a global health emergency,” the group’s CEO, Margaret A. Murray, said in a statement.

Premiums in the short-term plans are one-third the cost of comprehensive coverage, and the option is geared to people who want an individual health insurance policy but make too much money to qualify for subsidies under Obamacare.

Short-term plans have been a niche product for people in life transitions: those switching jobs, retiring before Medicare eligibility or aging out of parental coverage. 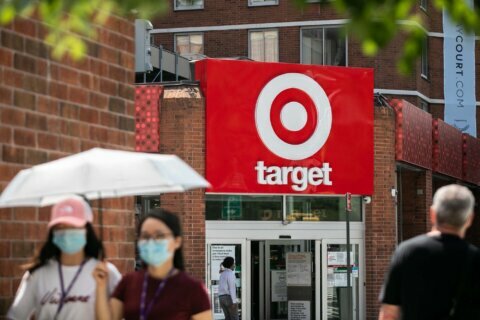