Nevada union might not endorse, but it isn’t staying quiet

LAS VEGAS (AP) — Nevada’s most politically powerful union, the casino workers’ Culinary Union, is so far staying quiet on whether it will endorse a candidate as the Democratic presidential race swings west, but Joe Biden isn’t counting on the labor group’s help.

The former vice president’s campaign told top donors in a Wednesday call that Biden doesn’t expect the Culinary Union to back a candidate but said he has good relationships with union leaders and expects strong support from union members in Nevada, according to a participant on the call who spoke to The Associated Press on condition of anonymity to talk about internal campaign discussions.

Bethany Khan, a spokeswoman for the union, said Wednesday that the union is still figuring out whether it will make an endorsement before the Feb. 22 caucuses.

Doubts about whether the heavily Latino, majority female union would back a candidate emerged January, when Culinary’s parent organization, Unite Here, announced it would not endorse in the primary.

Culinary has typically followed Unite Here’s lead, and with early voting in Nevada’s caucuses set to start Saturday morning, it’s unclear how much backing and organizing power they can offer in a short time frame.

While the union is not tipping its hand in any one candidate’s favor, it hasn’t stayed out of the race. Last week and this week, the union distributed leaflets to its members warning that Bernie Sanders’ and Elizabeth Warren’s “Medicare for All” proposals would end the union’s prized health insurance plans.

The most pointed leaflet, released Tuesday night and distributed to employee dining rooms at casinos, compared the Democratic field’s stances on health care, saying that Biden, Pete Buttigieg, Amy Klobuchar and Tom Steyer would “Protect Culinary Healthcare.” The leaflet says Sanders would “End Culinary Healthcare” and “Require ‘Medicare for All’” while Warren would “Replace Culinary Healthcare” after a three-year transition or the end of collective bargaining agreements.

A leaflet distributed last week did not name any candidates but said generally that “presidential candidates suggesting forcing millions of hard working people to give up their healthcare creates unnecessary division between workers, and will give us four more years of (President Donald) Trump.”

With the release of Tuesday’s flyer, the union started receiving backlash from some Sanders supporters online and through dozens of phone calls and emails Wednesday, according to Khan. The union’s leader, Geoconda Argüello-Kline, said in a statement that the backlash was “disappointing” and the union was simply providing facts.

“We have welcomed Senator Bernie Sanders into our union for a town hall with Culinary Union members, and we hosted tours of the Culinary Health Center and the Culinary Academy of Las Vegas with Senator Sanders to show what we have fought for and won,” she said.

Responding to Argüello-Kline’s statement, Warren tweeted that “no one should attack” the union or its members “for fighting hard for themselves and their families.

“Like them, I want to see every American get high-quality and affordable health care—and I’m committed to working with them to achieve that goal,” Warren wrote.

Culinary’s rank and file and leadership have repeatedly warned candidates that they don’t want to give up their plans. The union’s prized health plan, achieved through years of hard bargaining, offers its members robust care for no monthly premium cost and no deductible.

Buttigieg, who has made a point to highlight Culinary’s health insurance when pitching his own plan, name-checked the union Wednesday on MSNBC’s “Morning Joe.”

“If the choice is between Sen. Sanders telling them they’re going to have to give that up and me saying that we can enhance and increase choice without asking them to sacrifice what they have worked so hard for, I think that is a very good debate for us to have, and I’m looking forward to having that debate,” Buttigieg said. 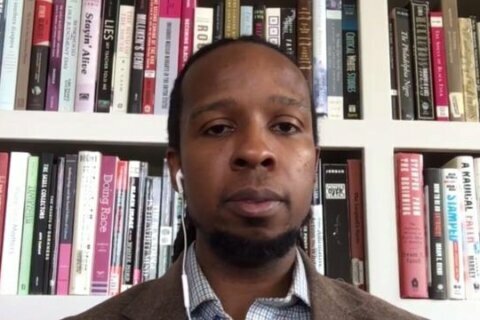 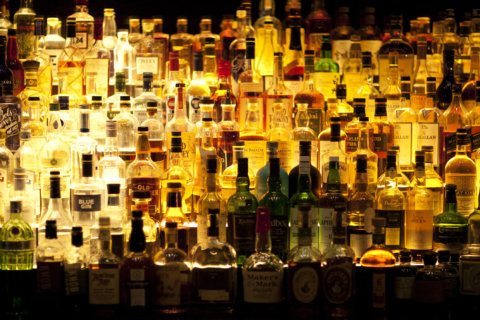 No wine or beer at Montgomery County’s newest liquor store