WASHINGTON (AP) — The Supreme Court seemed inclined Tuesday to rule that Montana homeowners who are seeking additional cleanup of arsenic left over from years of copper smelting need the permission of the Environmental Protection Agency.

That outcome would be a loss for the homeowners and a win for Atlantic Richfield Co. The BP-owned company is the owner of the shuttered Anaconda smelter that is at the center of a 300-square-mile Superfund site. The company says it has spent $470 million to clean the site.

The justices heard arguments over the company’s effort to shut down claims in state court that it should have to pay more. Homeowners who are dissatisfied with the EPA-ordered cleanup want Atlantic Richfield to pay for the removal of more arsenic-tainted soil from their properties.

A high court ruling for Atlantic Richfield would not end the claims, but it would be significantly harder for the homeowners to pursue their lawsuit in Montana courts.

Several justices seemed troubled by the idea that property owners whose land has been contaminated could undertake cleanup without EPA approval. Digging up a yard to put in a sand box for children could “stir up infected dirt that could harm your neighbors many miles away,” Chief Justice John Roberts said.

Joseph Palmore, the lawyer representing homeowners in Opportunity, Montana, said the EPA has conceded it has ample authority to stop people who take measures that are inconsistent with the cleanup of a Superfund site.

But Justice Elena Kagan remarked that it might be hard for the EPA to ”go around and try to figure out who’s creating sand boxes ” on Superfund sites.

The EPA is supporting the company at the Supreme Court.

The Montana Supreme Court ruled in 2017 that the homeowners could pursue their claims against Atlantic Richfield in state court. 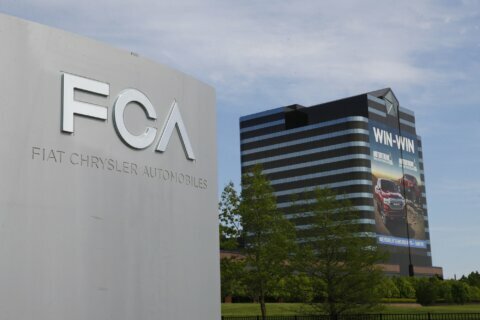