FORT WORTH, Texas (AP) — American Airlines is pushing back the return of its Boeing 737 Max planes another month,…

FORT WORTH, Texas (AP) — American Airlines is pushing back the return of its Boeing 737 Max planes another month, removing the plane from its schedule until April 7.

American said Thursday that it based the decision on the latest guidance from the Federal Aviation Administration, the Transportation Department and Boeing.

The airline said that if the FAA certifies the plane, it could operate flights with only employees and invited guests before April 7.

American had 24 Max jets when they were grounded in March after fatal crashes in Indonesia and Ethiopia and expected to receive more during the year. It has canceled thousands of flights because of the grounding. American CEO Doug Parker has said Boeing, not American, will shoulder the cost of those cancellations.

Chicago-based Boeing has been working on changes to flight software and computers, but the process has taken far longer than the company expected. 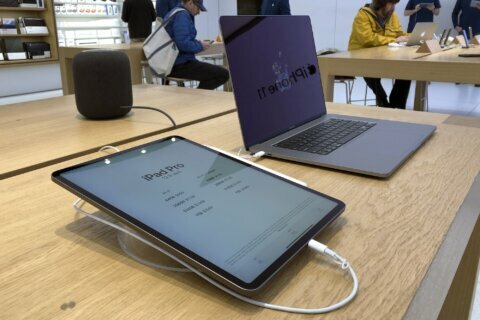