NEW YORK (AP) — Another senior executive is leaving Uber as the company struggles to turn a profit.

A company spokesman says Chief Product Officer Manik Gupta is stepping down after four years with the company.

San Francisco-based Uber says Gupta was the driving force behind some of its most ambitious products, including Uber Rewards and the company’s push to offer more than just rides.

Uber lost its chief operating officer and chief marketing officer in June, less than a month after its rocky stock market debut.

It has laid off about 1,185 employees since the May initial public offering.

For now, all employees who reported to Gupta will report directly to CEO Dara Khosrowshahi. 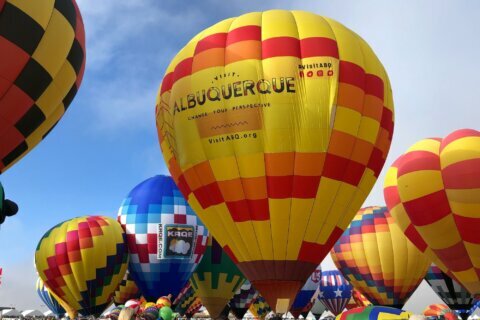