The two Pennsylvania companies are teaming up on a limited-edition beer called Yuengling Hershey’s Chocolate Porter.

The chocolate-infused brew will be available on tap beginning in mid-October at bars, restaurants and other venues in 13 states from Kentucky to Massachusetts, as well as Washington, D.C.

The company says the beer will have “rich chocolate notes” and recommends pairing it with barbecued and smoked meats, cheeses and desserts.

The brew was in development for nearly a year. Yuengling expects it to last until February. 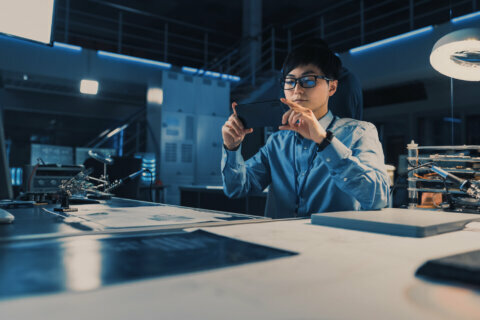 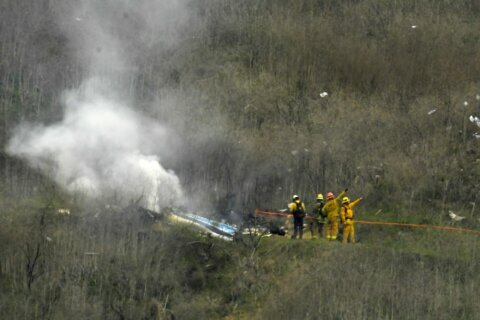