A federal official is making Boeing defend itself against charges that it illegally fired workers for supporting a union at its South Carolina assembly plant.

The regional director of the National Labor Relations Board ruled that there is enough merit to send the cases to trial in front of an administrative law judge.

The International Association of Machinists and Aerospace Workers claims six workers were wrongly fired — five in retaliation for supporting the union — and others were disciplined at the plant in North Charleston, where employees build the Boeing 787.

The federal official found no merit in a union claim over a Boeing training program.

The union’s international president, Robert Martinez Jr., called the rulings “a landmark first step to victory” in South Carolina. He called on the company to immediately reinstate the fired workers and negotiate a contract with the union.

Boeing said Monday it strongly disagreed with the decision by the labor board’s regional office on the employee terminations. In a statement, it said each of the workers was fired for violating longstanding and reasonable safety and conduct policies, including falsifying company records and walking across an active runway.

Three inspectors were fired for allegedly failing to notice a bird strike during an engine test flight. Union officials said there was no evidence of a bird strike.

The machinists won a May 2018 election to represent about 176 inspectors and technicians. Although a small group, it was a rare labor victory in the state with the lowest percentage of union members — less than 3% of wage and salary workers.

Boeing is challenging the election, claiming that the group is a small, disparate set of employees that shouldn’t be allowed to make up a bargaining unit. The full labor board, with a Republican majority since Donald Trump became president, made it harder in 2017 for small groups to organize under unions. That reversed the board’s position when Barack Obama was president.

The machinists’ union lost by a wide margin in 2017 when it attempted to organize a bigger group — about 3,000 workers — at the North Charleston factory.

This story has been updated to correct that the labor board regional official found no merit in the union claim over a Boeing training program, not a claim that Boeing had refused to bargain. 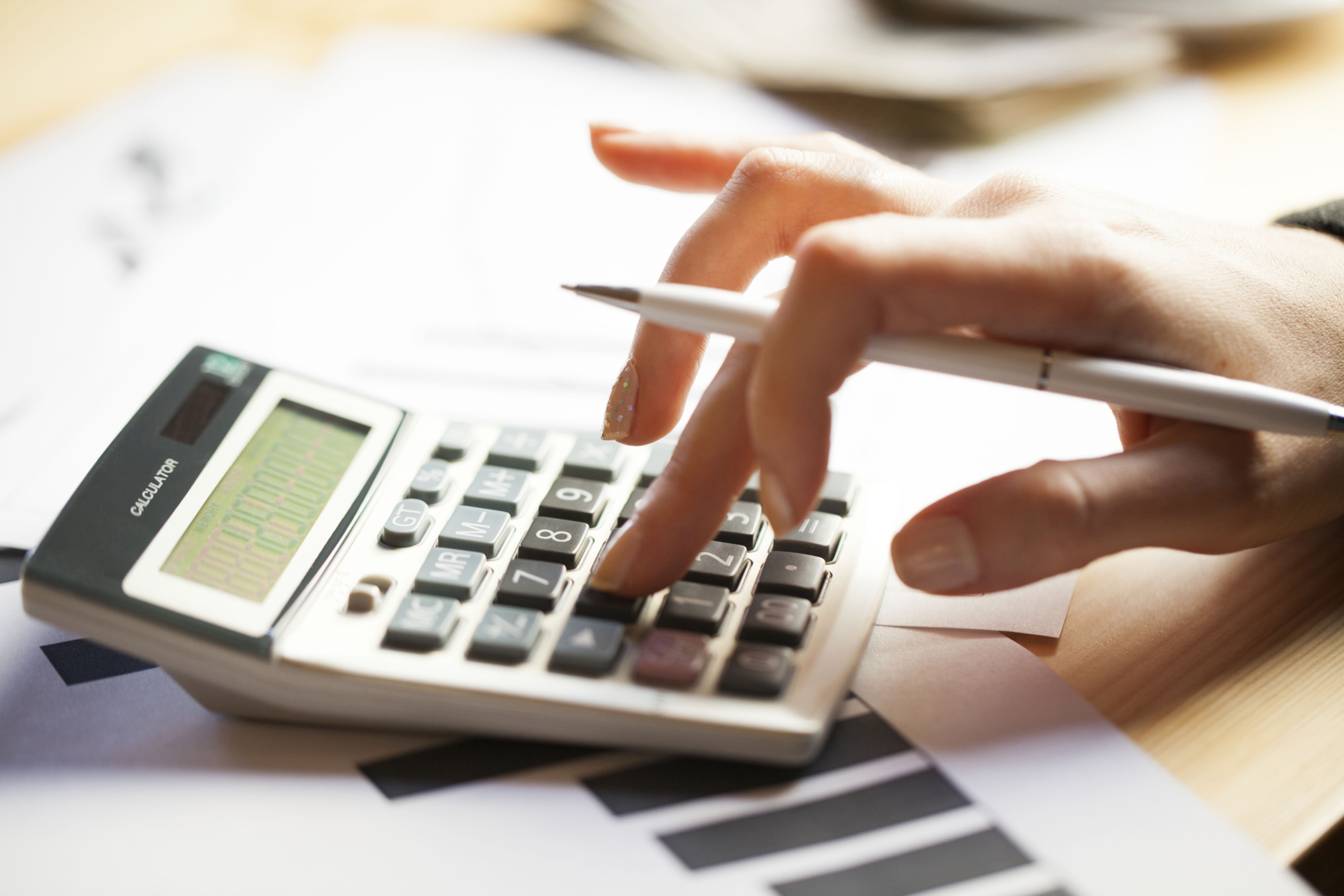 The refinancing process is still daunting, but a little less so now