The billionaire businessman cites health concerns in a message to supporters, and says he’s taking the summer to rest and will revisit his presidential ambitions after Labor Day.

Two aides who spoke on the condition of anonymity to share internal discussions are confirming that Schultz’s Seattle-based campaign has made significant staffing cuts.

Schultz writes that he’s taking “this detour from the road reluctantly.” He says his “concern for our country’s future remains, as does my belief that the American people deserve so much more from our elected officials.”

He faced intense resistance earlier in the year from Democratic activists who feared an independent run would give President Donald Trump an easier path to re-election. 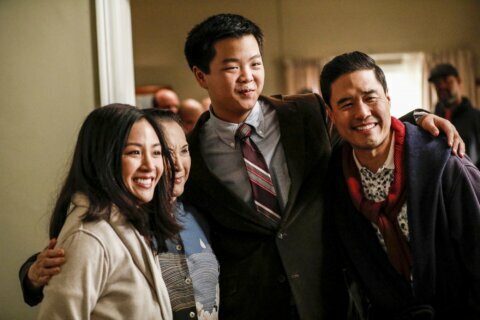 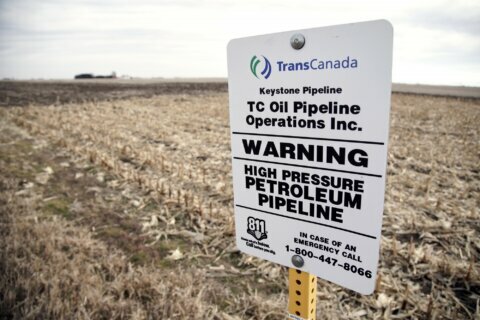