They drive, you drink: City Brew Tours expands to Baltimore 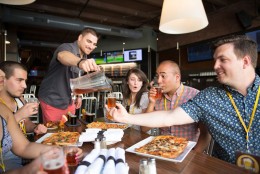 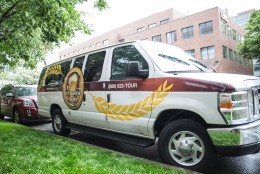 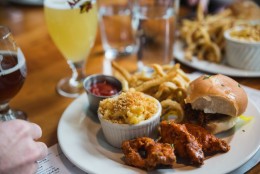 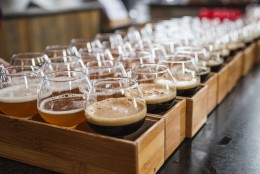 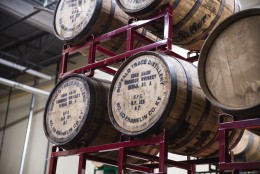 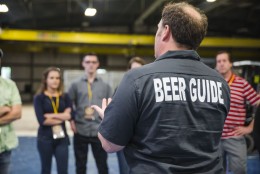 City Brew Tours already uses its 15-passenger vans to shuttle beer aficionados and novices between breweries in D.C., but the service is about more than just a designated driver.

“People are attracted by the fact that we drive and the guests get to drink, but I would say after the tour that is the least important aspect of the experience,” said City Brew Tours founder Chad Brodsky. “We’ve really created an entire craft beer experience over the course of the five-hour tour.”

The tours include a beer-food pairing, discussions about how beer pairs with food, VIP tours of the breweries and, of course, lots of beer tastings. All that beer makes the three-course pairing meal toward the end of the tours a very good idea.

“In Baltimore, we’re visiting four breweries, so you’re having a flight of beer at each stop, which could be four or five four- to five-ounce tasters, so over the course of the day, you’re having quite a bit of beer. You’re talking about 18 different styles of beer throughout the day,” Brodsky said.

The drivers also serve as tour guides, and many of them are brewery owners or avid home brewers. Brodsky says the knowledgeable guides are the tours’ strong point.

The tasting tours run about $85 or $90 per person and can be booked individually, with a friend or as a group.

What’s the price of Biden’s plan? Democrats drive for zero