BALTIMORE (AP) — A former Baltimore police detective has pleaded guilty to lying to federal agents about a drug bust that took place more than a decade ago. Ivo Louvado faces a maximum sentence of five years in federal prison after entering his guilty plea Friday to making false statements.

Federal authorities accuse the 47-year-old Louvado of denying during a voluntary interview with FBI agents in 2018 that he and two police officers split the proceeds from the sale of cocaine that had been seized during a bust in February 2009. Authorities say Louvado, of Bel Air, earned $10,000 from the sale.

No injuries reported when freight train derails in Baltimore 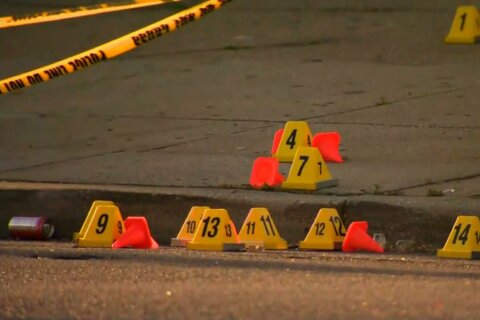