Attorneys confirmed an additional three cases also had been settled.

The city is facing dozens of claims related to the actions of corrupt task force officers, who were convicted of racketeering and sentenced to between seven and 25 years in federal prison. 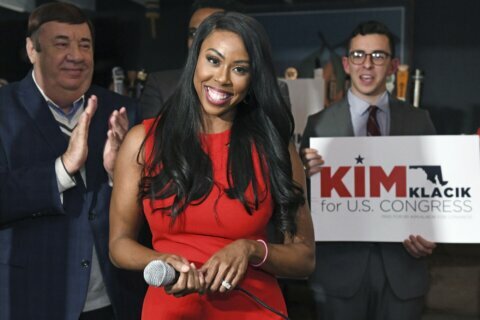