The Baltimore Sun reports that a quadruple shooting in the city late Saturday was part of the violence.

Another man died at University of Maryland Shock Trauma after being shot at about 6 a.m. Sunday.

Two of the nonfatal shootings happened around the corner from each other in the city’s Rosemont neighborhood before dawn Sunday. A 22-year-old man was shot at about 1:22 a.m. About an hour later, a 67-year-old woman was shot in the hip. 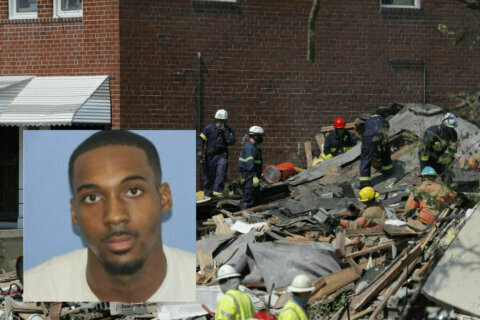