Baltimore's chief information technology official has apologized to city leaders for the response to a cyberattack that has crippled the city for a month.
Listen now to WTOP News WTOP.com | Alexa | Google Home | WTOP App | 103.5 FM

BALTIMORE (AP) — Baltimore’s chief information technology official has apologized to city leaders for the response to a cyberattack that has crippled the city for a month.

The Baltimore Sun reports Frank Johnson offered his “sincere apologies” to city council members Friday during a public meeting in which they said residents and city agency leaders did not receive information about the attack fast enough.

The computer servers were hit by the ransomware attack May 7. Officials quickly shut down most servers, and services like online payments and email were affected.

City officials have refused a demand to pay the equivalent of $76,000 in bitcoin in response to the attack, which used a ransomware variant called RobbinHood. 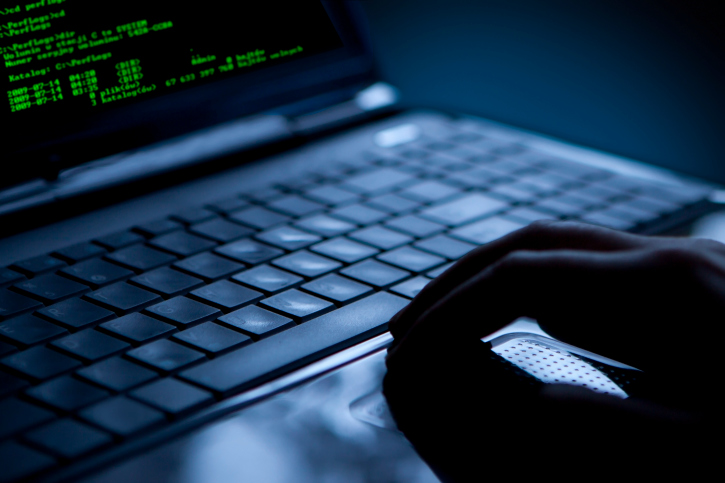 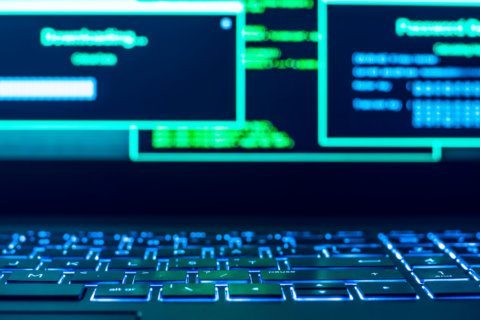