The Baltimore Sun reports The Coalition for a Humane Hopkins says a large portion of the lawsuits target residents of low-income neighborhoods around the hospital’s East Baltimore campus. The coalition is made up of activists, patients and groups such as the American Federation of Labor and Congress of Industrial Organizations. Its report said the hospital has been filing an increasing number of cases over the years.

The Sun reported in 2008 that dozens of Maryland hospitals sued over unpaid bills between 2003 and 2008 and won at least $100 million. It found that the hospitals pursued the lawsuits even as they charged other patients higher rates to cover costs of uninsured or low-income patients. 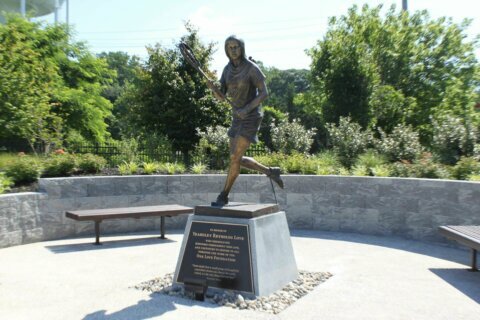 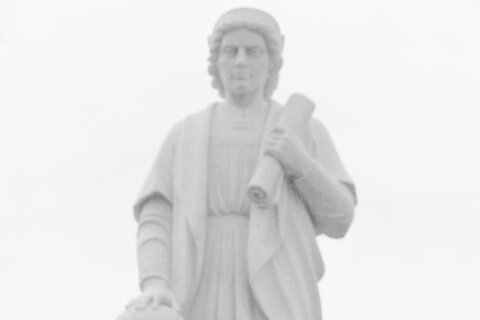