The Baltimore Sun reports that budget director Bob Cenname forecasted the estimated cost at a Wednesday meeting. The total includes nearly $5 million that the municipal IT office has already spent.

The city’s network was hit by the cyberattack May 7. Officials have said hackers using the ransomware variant RobbinHood demanded Baltimore pay the equivalent of $76,000 in bitcoin, which city leaders say won’t happen.

Email was restored Wednesday to some city workers. But local authorities have declined to provide any timetable for when the overall network will be back up.

This month’s mess comes just over a year since another ransomware attack slammed Baltimore’s 911 dispatch system. 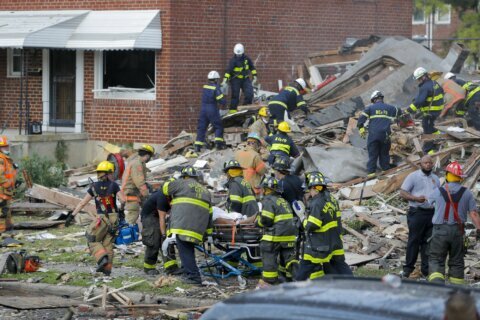 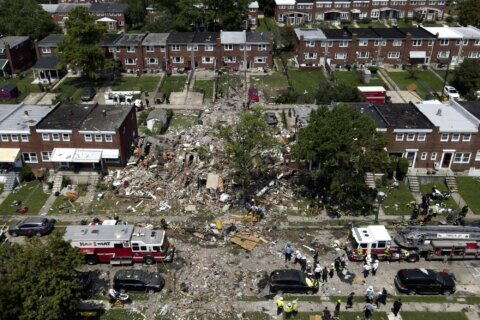