BALTIMORE (AP) — A jury has found that the Baltimore state’s attorney did not illegally fire a city prosecutor over politics.

Jurors deliberated about 30 minutes Friday before deciding that State’s Attorney Marilyn Mosby did not fire Keri Borzilleri over politics in 2015.

Borzilleri had sued Mosby, claiming she was fired as retribution for supporting the political campaign of former State’s Attorney Gregg Bernstein. Mosby beat Bernstein in the 2014 primary election.

Mosby testified that she fired Borzilleri because of her terse treatment of victims and witnesses.

Borzilleri had worked for nine years as an assistant state’s attorney in Baltimore. She was fired four days after Mosby took office in January 2015.

Borzilleri’s attorney declined to comment on the verdict. Mosby’s spokesman told The Baltimore Sun that the verdict “speaks for itself.” 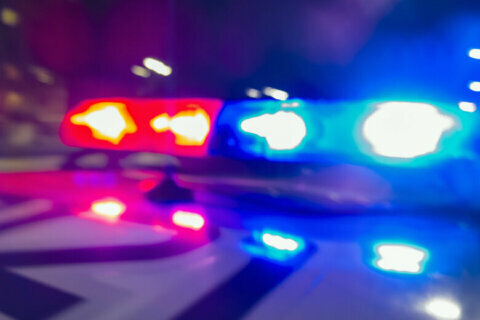