Records show Baltimore city government hasn't performed routine inspections of the retaining walls along a rail corridor that have failed twice in the past five years.

BALTIMORE (AP) — Records show Baltimore city government hasn’t performed routine inspections of the retaining walls along a rail corridor that have failed twice in the past five years.

The Baltimore Sun reports city officials had promised to do recurring inspections a week after the April 2014 collapse of East 26th Street that sent street and cars onto adjacent train tracks below after heavy rains. Another section of the same road partially buckled and sank two months ago.

The newspaper says documents from a Public Information Act request show Baltimore officials conducted only one inspection, weeks after the 2014 collapse.

Baltimore transportation spokesman German Vigil says city officials concluded the corridor wasn’t a danger based on that inspection and other reviews the city requested from Amtrak and CSX Transportation, which owns the tracks. 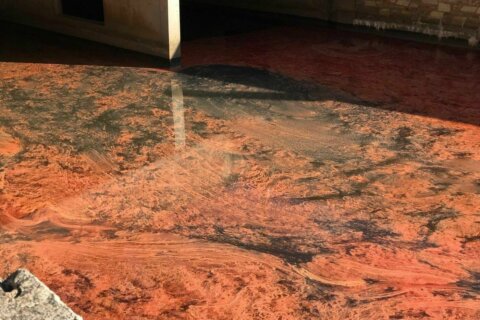