General manager Brian Gutekunst Thursday announced the signing of Watkins. The Packers have needed to upgrade at receiver since trading Adams to the Las Vegas Raiders for a first-round pick and a second-round selection in the draft at the end of the month.

Watkins, who turns 29 in two months, was drafted by Buffalo in 2014 with the No. 4 overall pick after a stellar career at Clemson. He has 348 catches for 5,059 yards and 34 touchdowns, but much of that production came early in his career before he was hampered by injuries.

Watkins caught 65 passes for 982 yards and six touchdowns as a rookie, and he followed that up with 60 receptions for 1,047 yards and nine touchdowns in 2015.

But he has exceeded 600 yards receiving just once in the six seasons since. He hasn’t caught more than three touchdown passes in a season since 2017, when he scored eight times with the Los Angeles Rams. Packers coach Matt LaFleur was the Rams’ offensive coordinator during that 2017 season.

The move reunites Watkins with Packers receivers coach/passing game coordinator Jason Vrable, who worked with the Bills in a variety of roles from 2013-16. Vrable was an offensive quality control coach, assistant quarterbacks coach and interim running backs coach with Buffalo. 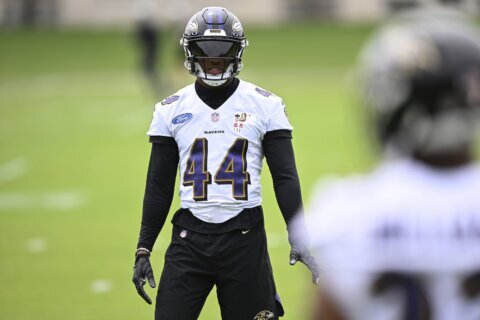 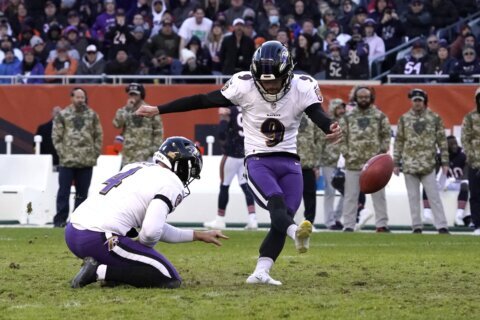 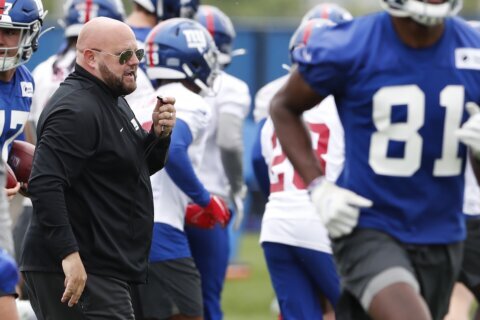