OWINGS MILLS, Md. (AP) — Wide receiver Sammy Watkins, who won a Super Bowl with Kansas City, has agreed to a one-year contract with the Baltimore Ravens.

Watkins must pass a physical exam before signing.

Watkins has 321 career receptions for 4,665 yards and 33 touchdowns. His teams have reached the postseason in each of the past four seasons, and in seven total playoff games and the Super Bowl, he’s made 26 receptions for 500 yards and one touchdown.

He becomes an additional receiver for Lamar Jackson in Baltimore. The Ravens have been among the top rushing teams in the NFL with Jackson at quarterback but have needed an upgrade in their passing game. 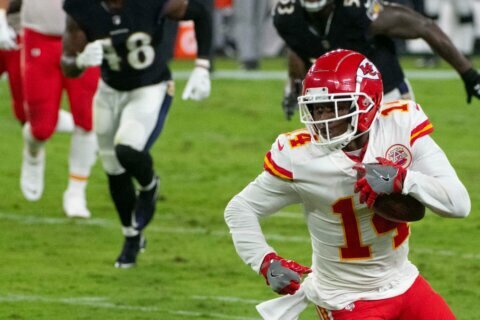 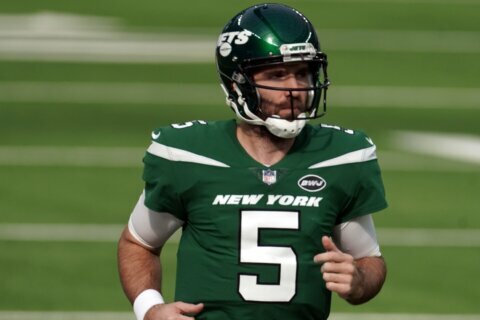 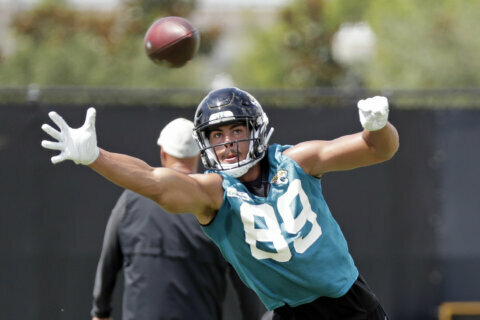