Ravens defensive coordinator Don Martindale was quite pleased with a virtual minicamp that enabled his unit to get a grasp…
Listen now to WTOP News WTOP.com | Alexa | Google Home | WTOP App | 103.5 FM

Ravens defensive coordinator Don Martindale was quite pleased with a virtual minicamp that enabled his unit to get a grasp on the playbook this spring without actually getting on the field.

After the final session was completed, Martindale quipped: “When we get to training camp, we’ll find out who is All-Zoom team and who can play football.”

Although the Ravens haven’t started hitting yet, Martindale is confident a defense that excelled last year will be even better this season. That’s because Baltimore added talent up front and at linebacker via trades, free agency and the draft.

By trading for five-time Pro Bowl tackle Calais Campbell and signing free agent Derek Wolfe, the Ravens shored up a line that was pierced for 217 yards rushing in a playoff loss to Tennessee. General manager Eric DeCosta also slapped the franchise tag on sack-specialist Matthew Judon and drafted LSU linebacker Patrick Queen at No. 28 overall before taking Ohio State inside linebacker Malik Harrison in the third round.

That, along with the return of injured defensive back Tavon Young, leaves Martindale with a defense that should give Ravens fans something to talk about beside quarterback Lamar Jackson and Baltimore’s record-setting offense.

The Ravens finally got the opportunity to get together on the field Wednesday after spending the first couple of weeks of camp getting tested for coronavirus, working in small groups and going over the playbook. All of it was necessary, but served only to whet Martindale’s hunger for seeing what his defense will look like when fully assembled.

“August 12th was a day I had circled on my calendar because we’re all on the same schedule now,” he said. “You’re seeing the energy build.”

Martindale can’t wait to unleash a defense that has five 2019 Pro Bowlers — Judon, Campbell and defensive backs Marcus Peters, Earl Thomas and Marlon Humphrey — along with newcomers Wolfe and Queen.

“We’ll have the best 11 out there,” Matindale said. “The NFL, like the NBA, is all about matchups. And right now, with the talent that we have, it’s a lot of fun.”

Martindale spent the past few months devising blitzes and cover packages designed to keep opposing quarterbacks guessing. In Campbell’s eyes, no one does it better than Martindale, the latest in a long line of accomplished Ravens defensive coordinators that includes Marvin Lewis, Rex Ryan and Dean Pees.

“Coach Martindale is a defensive genius,” Campbell said. “Of the 11 guys on the field, pretty much eight of them can (blitz) at any time, and you might still be only rushing four. To have all of these different blitzes is very, very complicated, but he made it very simple — which I think definitely shows his genius.”

Martindale batted away the compliment, noting, “It’s nice that Calais said that, but the game will always be about the players.”

The Ravens appear to have the personnel of a top-flight defense, beginning up front with Campbell, Wolfe and Brandon Williams offering a combined 900-plus pounds of resistance to anyone who seeks to cross their path.

“Oh, we’re going to be great together,” Campbell said. 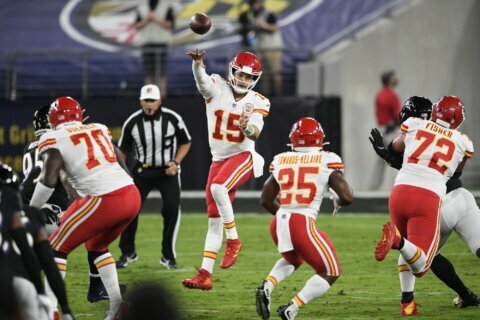 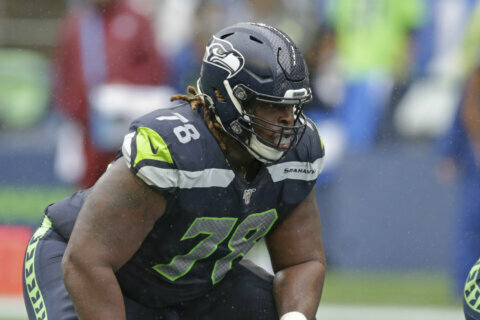 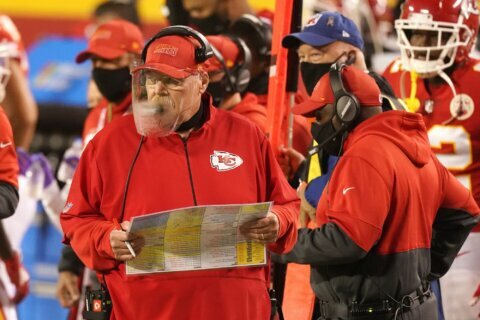