Souza, a native of Everett, Washington, has played for five teams in his major league career. He spent the 2021 season with the Los Angeles Dodgers but appeared in just 17 games, hitting .152 in limited plate opportunities. Souza’s best season came in 2017 with Tampa Bay when he hit .239 with 30 home runs and 78 RBIs in 148 games.

Sisco gives Seattle another catching option in camp behind Tom Murphy and Cal Raleigh. Sisco spent his first four seasons with Baltimore before splitting time last season between the Orioles and New York Mets. Sisco has never appeared in more than 63 games in a season. 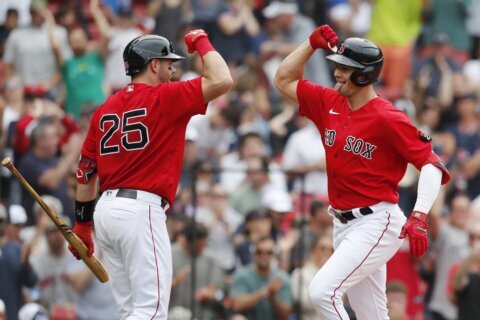 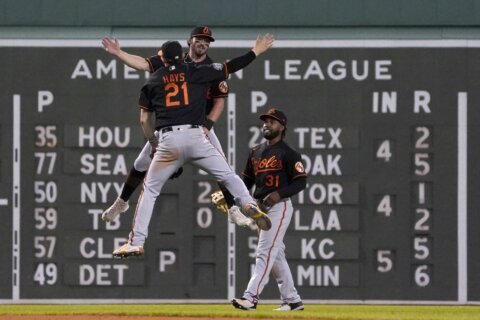 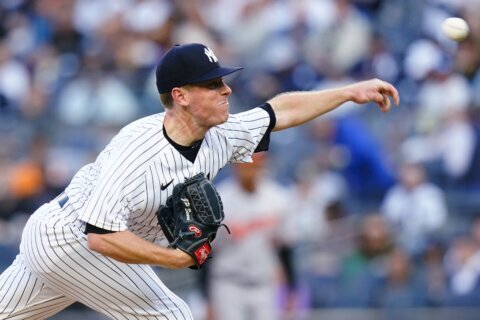