Posey, the National League winner, sat out the 2020 season after twin girls adopted by him and his wife were born prematurely. He announced this month he was retiring after 12 seasons. Mancini, who took the American League prize, missed the entire 2020 season while being treated for stage 3 colon cancer. They were selected in balloting by the 30 team beat reporters at MLB.com.

Mancini, 29, batted .255 with 21 homers, 71 RBIs and a .758 OPS as a first baseman and designated hitter for Baltimore. He hit his 100th career home run against Toronto on June 20th in his 531st career game, becoming the fastest Oriole to reach the mark after debuting with the team. He was runner-up to the Mets’ Pete Alonso at the All-Star Home Run Derby. 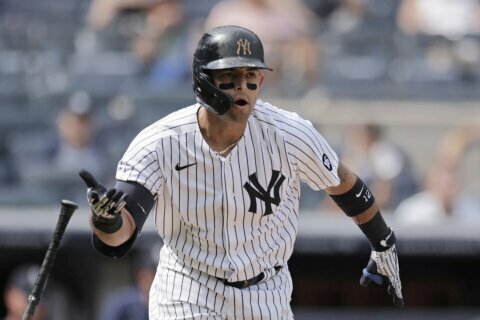 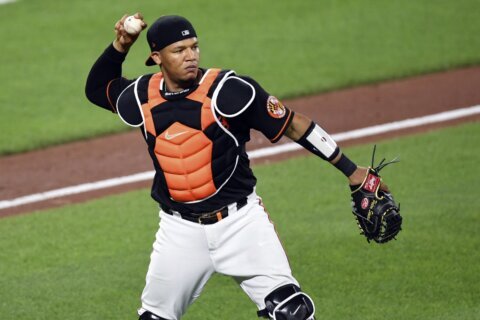 Royals make series of roster moves ahead of 40-man deadline