BALTIMORE (AP) — Matt Harvey will try to revive his career with the Baltimore Orioles.

The 31-year-old right-hander agreed Saturday to a minor league contract with the Orioles. He would get a $1 million, one-year contract if added to the 40-man roster, and would have the chance to earn performance bonuses.

An All-Star with the New York Mets in 2013, Harvey was derailed by Tommy John surgery in October 2013 and an operation to correct Thoracic Outlet Syndrome in 2016.

He will try to earn a job in a rotation headed by All-Star John Means. Former All-Star Félix Hernández and Wade LeBlanc also will be at Orioles spring training with minor league contracts, and rookies Dean Kremer and Keegan Akin also figure to be competing. 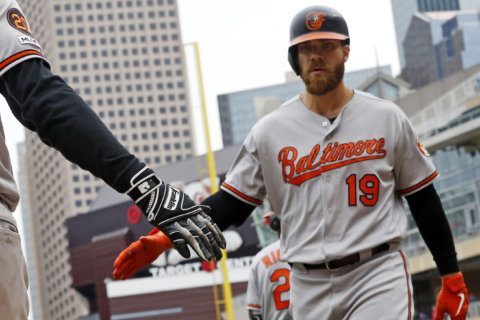