The White Sox announced the move Tuesday. He will work with new hitting coach Frank Menechino.

The 53-year-old Coolbaugh spent last season as the hitting coach for the Los Angeles Dodgers’ Triple-A Oklahoma City affiliate after serving as the Baltimore Orioles’ hitting coach from 2015 to 2018. The Orioles ranked third in the majors in homers (890), eighth in total bases and ninth in slugging percentage during his tenure. He worked for the Texas Rangers from 2007 to 2014.

The White Sox went 72-89 in their seventh straight losing season. But they have promising young hitters such as major league batting champion Tim Anderson, Yoán Moncada and Eloy Jiménez. 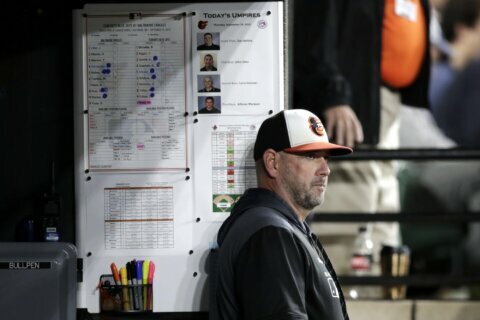