BALTIMORE (AP) — The Orioles have set a major league record by allowing their 259th home run this season, breaking a tie with the 2016 Cincinnati Reds with 34 games remaining.

Baltimore right-hander Asher Wojciechowski surrendered a solo shot to Tampa Bay’s Austin Meadows in the third inning Thursday night to break a tie with the Reds. Wojchiechowski allowed another solo homer in the fifth to Willy Adames, his 12th homer given up this season.

The O’s entered the game 41-86, the second worst record in baseball behind the Detroit Tigers.

Baltimore likely won’t be the only club to pass the 2016 Reds in a historically homer-friendly season. Entering Thursday, the Seattle Mariners, Los Angeles Angels, New York Yankees and Philadelphia Phillies were on track to allow at least 259 homers. The league as a whole is on pace to easily surpass the record of 6,105 homers in 2017.

The teams were tied 2-2 when a downpour sent the opener of a four-game series into a rain delay in the bottom of the fifth. 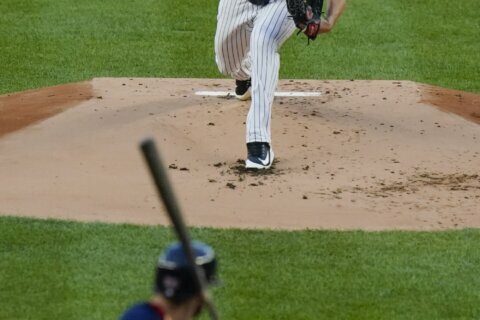 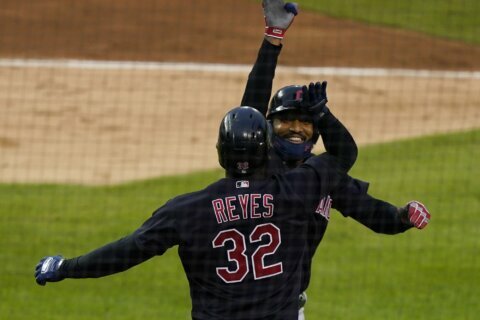 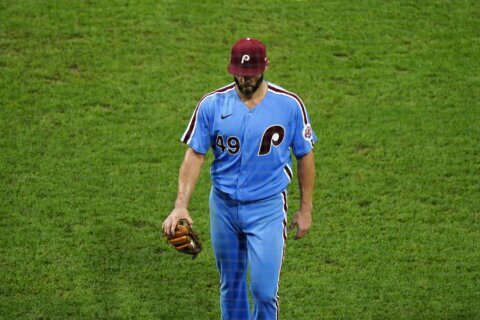