SYDNEY (AP) — Veteran rugby winger Kurtley Beale was granted bail by a Sydney court on Saturday after being charged over an alleged sexual assault.

The 34-year-old, 95-test Wallaby was ordered to surrender his passport, not contact witnesses and to report to police daily.

Beale was arrested on Friday and held in custody over an alleged incident in Sydney’s eastern suburbs on Dec. 17. He faces four charges, including sexual intercourse without consent.

The charges came after police received a report that a 28-year-old woman was sexually assaulted at a licensed premise in Bondi Beach. Beale was arrested in a vehicle stop on Friday afternoon.

In a statement, Rugby Australia said Beale had been suspended pending the conclusion of the legal proceedings.

“This step follows Mr. Beale’s arrest and subsequent charge with serious criminal offenses, and is in line with Rugby Australia’s professional player code of conduct,” it said.

Beale recently returned to Australia after playing with Top 14 club Racing 92 in France and planned to play for New South Wales Waratahs in Super Rugby this season.

He is due back in court in March. 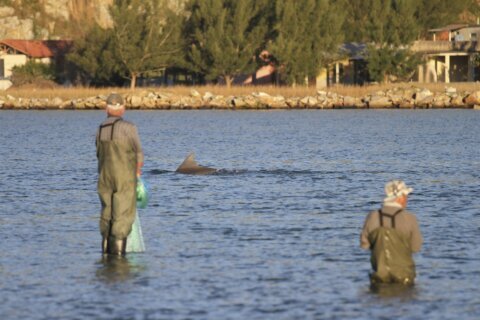