MELBOURNE, Australia (AP) — The Geelong Cats are back in the Australian Football League grand final and looking for their first Australian rules football title since 2011.

The Cats, from a regional Victorian state city about 75 kilometers (45 miles) southwest of Melbourne along Port Phillip Bay, are the “old boys” of the AFL. For the semifinal on Friday, the Cats fielded the oldest team in Victorian Football League/AFL history with an average age of 28 years, 173 days, including 10 players over the age of 30. 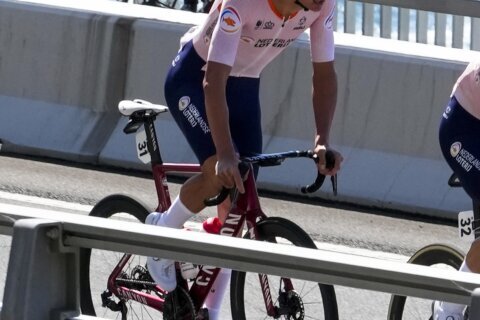 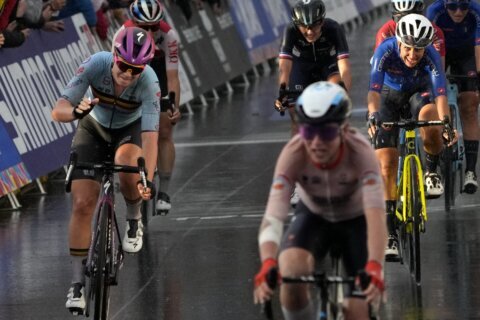