Hardik Pandya’s hit 71 not out off 47 balls to set up India’s 208-6 (20 overs). Pandya had seven fours and five sixes in a death-over assault against Australian bowling. Lokesh Rahul (55) also scored a half-century.

“I want to make it a habit of finishing games,” Wade said. “We were confident of chasing down 10-14 runs per over at this ground. We got off to a great start. Green was always going to open and it was nice to see him do that well. He is a really exciting all-rounder and will have a role to play with the ball as well.”

Put in to bat, India lost Rohit Sharma (11) and Virat Kohli (2) cheaply. The score read 35-2 in 4.5 overs as Rahul and Suryakumar Yadav came together.

They put on 68 runs off 42 balls for the third wicket and resurrected the Indian innings. Rahul reached his half-century off 32 balls, and hit four fours and three sixes.

Yadav’s departure in the 14th over put the brakes on the scoring as Axar Patel (6) and Dinesh Karthik (6) couldn’t maintain the tempo.

Pandya did, though, by recording 48 off the next 14 balls. He reached his half-century off 25 balls as India raced past 200 with the last four overs yielding 60 runs.

“Two hundred is a good score to defend but we didn’t bowl well enough,” Sharma said. “We also didn’t take our chances in the field. Our batsmen made a great effort but the bowlers were not quite there.”

In reply, Australia made light work of India’s tall target thanks to Green’s masterclass.

Patel bowled Finch even as Green launched a counter against Yuzvendra Chahal (1-42), taking 19 runs off the seventh over. He hit eight fours and four sixes during his 30-ball stay.

Green enjoyed a life at 42 not out when Patel dropped him at midwicket off Pandya. At the other end, Steve Smith (35) too was dropped on 19 not out by Lokesh Rahul.

The duo put on 70 off 40 balls for the second wicket to put Australia in the drivers’ seat.

Green hit eight fours and four sixes, but fell immediately after the drinks’ break. Kohli held a high catch to dismiss Green off Patel and swung momentum the other way.

Wade and Tim David (18) then combined for 62 runs off only 30 balls to thwart India’s best efforts.

The second T20 will be played in Nagpur on Friday.

The series is a tune-up for the World Cup in Australia that starts next month. 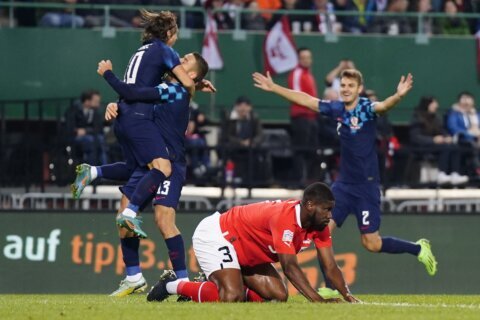 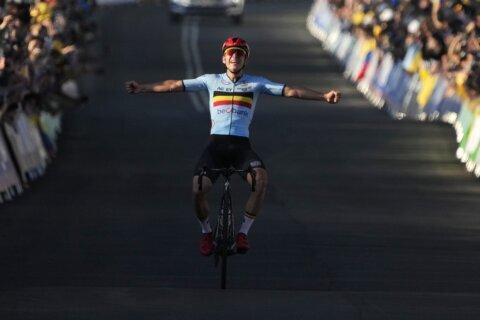 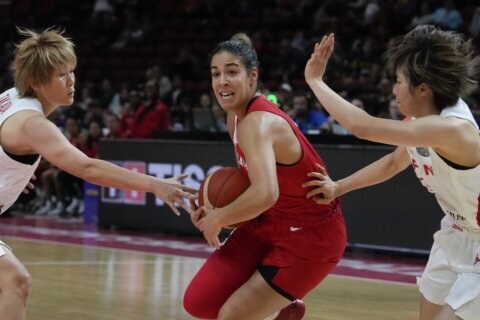